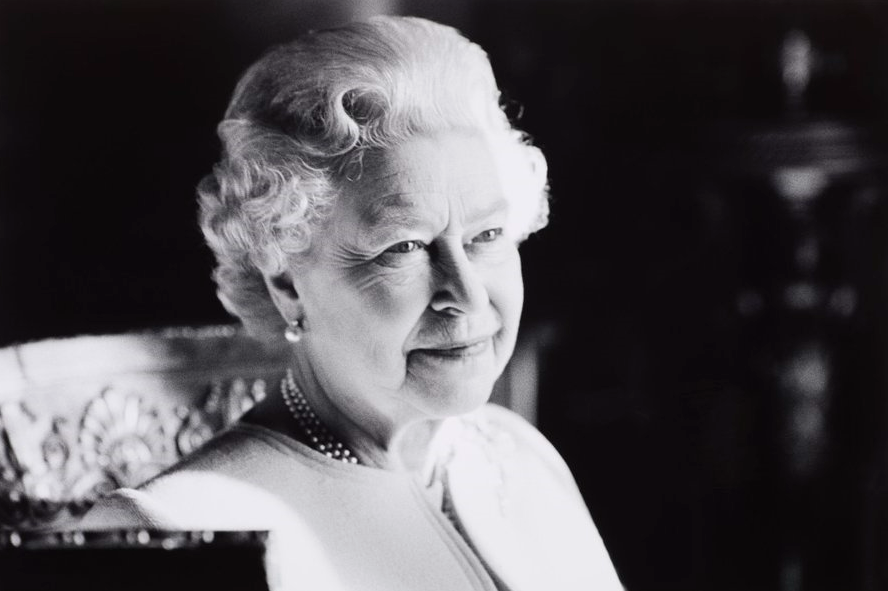 The Queen died peacefully at Balmoral this afternoon.

The King and The Queen Consort will remain at Balmoral this evening and will return to London tomorrow. pic.twitter.com/VfxpXro22W

Central Florida women with connections to the island nation are reacting to the news of Queen Elizabeth II’s passing including Amy Mitchell.

She’s on the board of the British American Chamber of Commerce in Orlando and a self-described Anglophile.

“So I found the queen just very intriguing and I’ve always just enjoyed learning about her, watching her. And I’m so impressed with how she is in that kind of a life. To have such a sense of duty and basically put herself and whatever her wants or desires are, you know on the backburner.”

“Queen Elizabeth II was the rock on which modern Britain was built.”

Prime Minister Liz Truss pays tribute to The Queen following the news of Her Majesty’s death at the age of 96.

Justine Assal was born in the UK and now works with a variety of British agencies in Orlando. She received an award from the queen in 2015 for her service.

Assal like Mitchell was heartbroken at the news of the queen’s passing as she too looked up to Elizabeth.

“Couple of things. Hard to say one thing, I would say that she was incredibly stoic and and you know just consistent no matter what. You always knew that she was there and she she was just amazing.”

Both Assal and Mitchell say in a few weeks they’ll be ready and excited to watch the first-ever coronation of a British monarch in their lifetime (as the queen would have wanted).

King Charles III, Elizabeth’s eldest son, will succeed her on the throne.