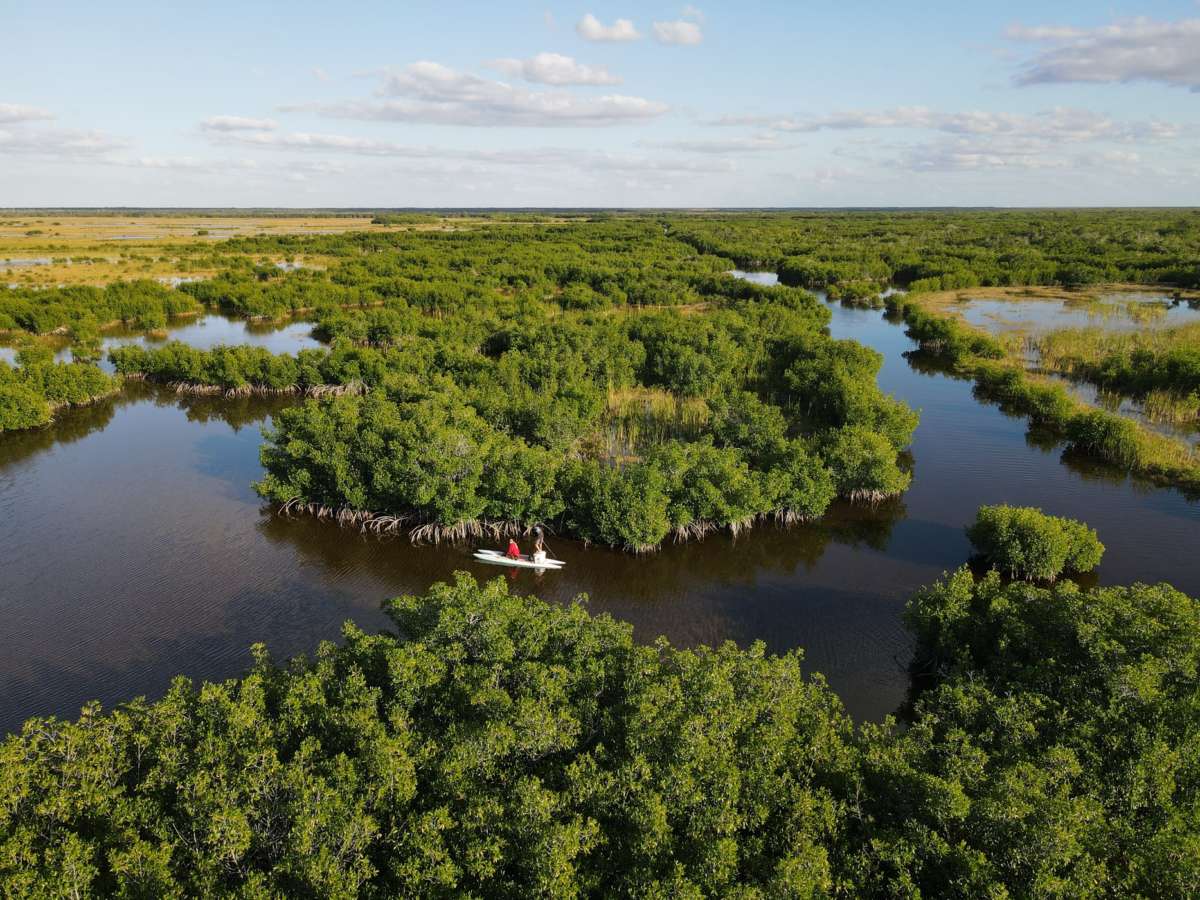 One road would cut through an area with multiple panther sightings.

“We weren’t directly notified. We happened to find them. They’re pending and then had to do additional digging and actually haven’t found we haven’t located all of the application materials yet.”

Jaclyn Lopez is an attorney with the Center For Biological Diversity.

According to the applications, the construction is needed to accommodate drilling the company hopes to start next year.

“We had been hopeful that with the new Biden administration and some really promising steps toward moving to a fossil free future, that everybody would get on board with that.”

The applications could be a test of Florida’s new job administering wetlands construction permits – a job it assumed from the feds in December. Environmentalists have challenged that over concerns that the state is not equipped to handle the work and could cave to political pressure.

Burnett Oil did not respond to a request for comment.