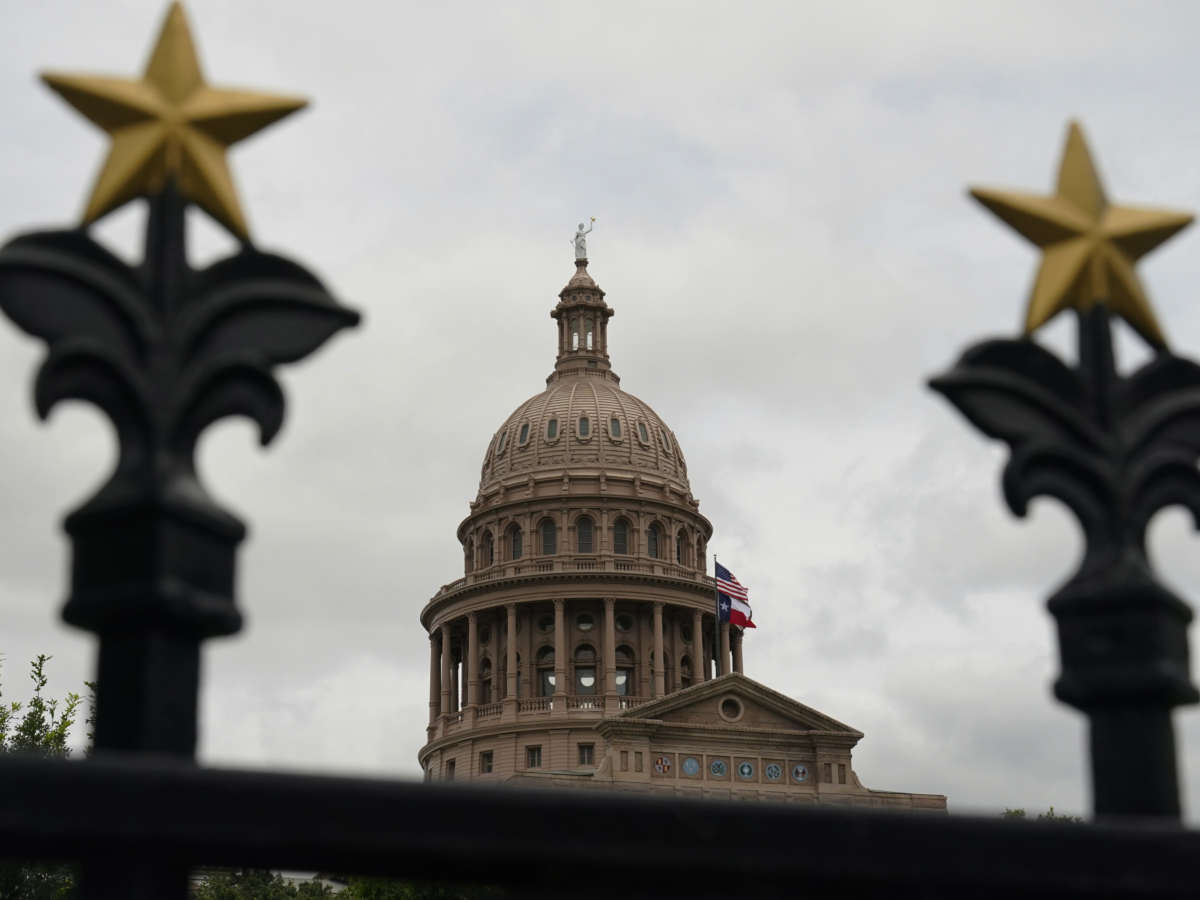 Legislation banning abortions after six weeks is now the law of the land in Texas, effectively ending Roe v. Wade in the state.

In a move that surprised some high court watchers, the U.S. Supreme Court didn’t act on an emergency request to stop the law from taking effect by midnight Tuesday. This allowed the policy to go ahead despite court challenges.

The Texas law, passed in May, bans all abortions in the state after six weeks of pregnancy – well before many women even know they are pregnant. The policy conflicts with the Supreme Court’s precedents, which prohibit states from banning abortion prior to fetal viability, usually between 22 and 24 weeks of pregnancy.

Texas’ new law is one of the most strict abortion bans in the nation.

It also allows private citizens to sue abortion providers and anyone else who helps a woman obtain an abortion, including those who give a woman a ride to a clinic or provide financial assistance in obtaining an abortion. Private citizens who bring these suits don’t need to show any connection to those they are suing. If they prevail, the law entitles them to a minimum of $10,000 in damages plus attorney fees.

Abortion providers say that if it remains on the books, it would block the vast majority of abortion patients from obtaining services in Texas.

Although the law has now gone into effect, legal challenges are ongoing.