Terry Virts & The Space Toilet: Exploring The Human Side Of Space Exploration 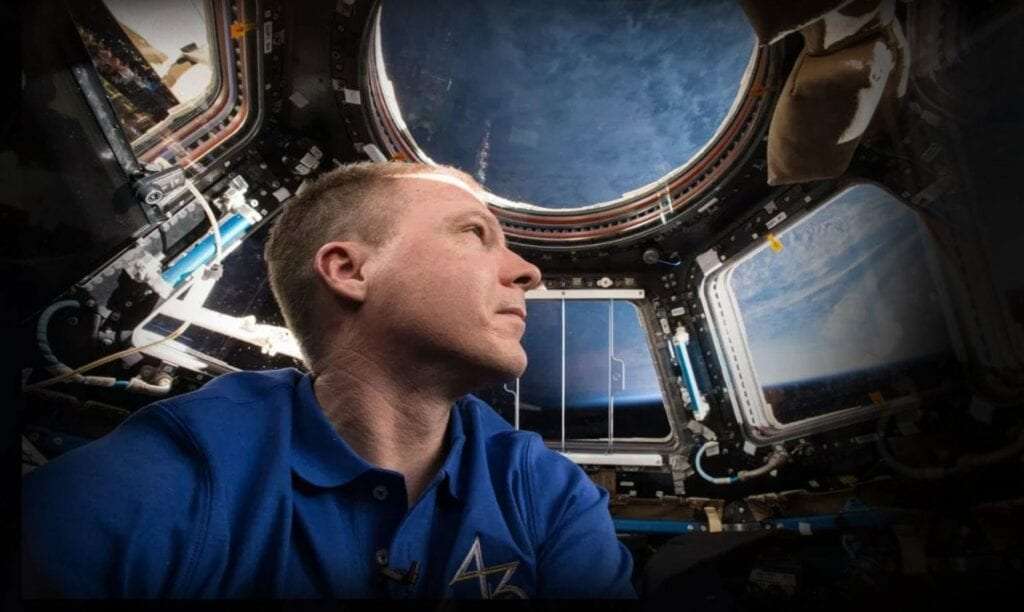 Then, speaking of toilets, the International Space Station just got a brand new commode. We’ll talk with NASA engineer Melissa McKinley about the upgraded toilet and how it will help astronauts on future missions to the moon.

That’s ahead on Are We There Yet? here on WMFE – America’s Space Station.