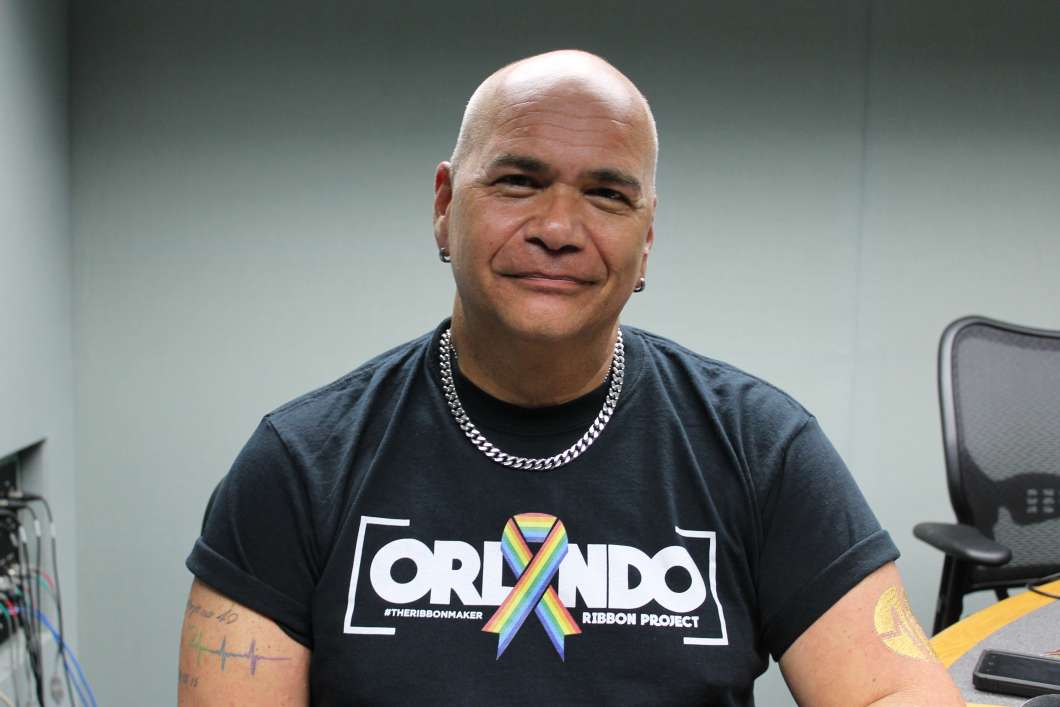 Terry DeCarlo has resigned from the LGBT+ Center Orlando. The Center was a hub for the community in the aftermath of the 2016 shooting at the Pulse nightclub that left 49 people dead and more than 50 injured.

DeCarlo was the executive director of the center until last year when he stepped aside to become the communications director.

“We’ve done amazing things, from completely overhauling the building to give the community a whole new home here in Orlando, to leading the community through one of their darkest times in American history,” said DeCarlo.

DeCarlo said the Center became a hub beyond Orlando’s LGBTQ community after the June 2016 shooting, and he’s proud of what the Center has accomplished.

“It’s just taken its toll. So it was time to move on for health reasons, for relationship reasons, just to get our lives back on track.”

The Center will open a second location in Kissimmee this summer.