Tenants must get 60-day notice before 5% rent hike, under new ordinance 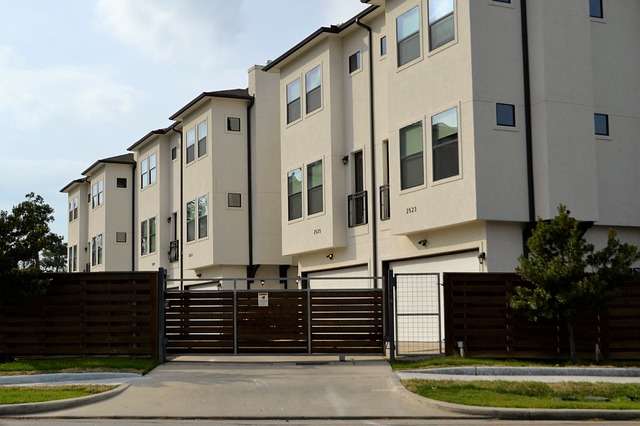 Landlords will have to give a 60-day written notice ahead of a rent increase of more than 5%, under a new ordinance approved by Orange County commissioners Tuesday evening.

The ordinance is aimed at addressing sky-rocketing rents. It could take effect within 10 days, and renters can file a complaint against a landlord by calling 311.

The commissioners heard from many tenants who said rent increases are causing impossible choices, like between housing or transportation. Some, like Gracie Fowler, are juggling two jobs.

“The problems of affording places to live where children and families have access to good schools and where we’ve built deep ties to our neighbors, it’s not only affecting people in extreme circumstances.”

After hours of discussion, the commissioners approved a second ordinance aimed at stabilizing rents. That measure still faces a public hearing before it would go on the ballot in November.

Michael Mulhall of the Apartment Association of Greater Orlando said a cap would not stabilize rents. Instead, he suggests approving new developments faster.

That would deepen inventory and drive down rents, he said.