Telling The Story Of Medellín Beyond The ‘Narco Tours’ 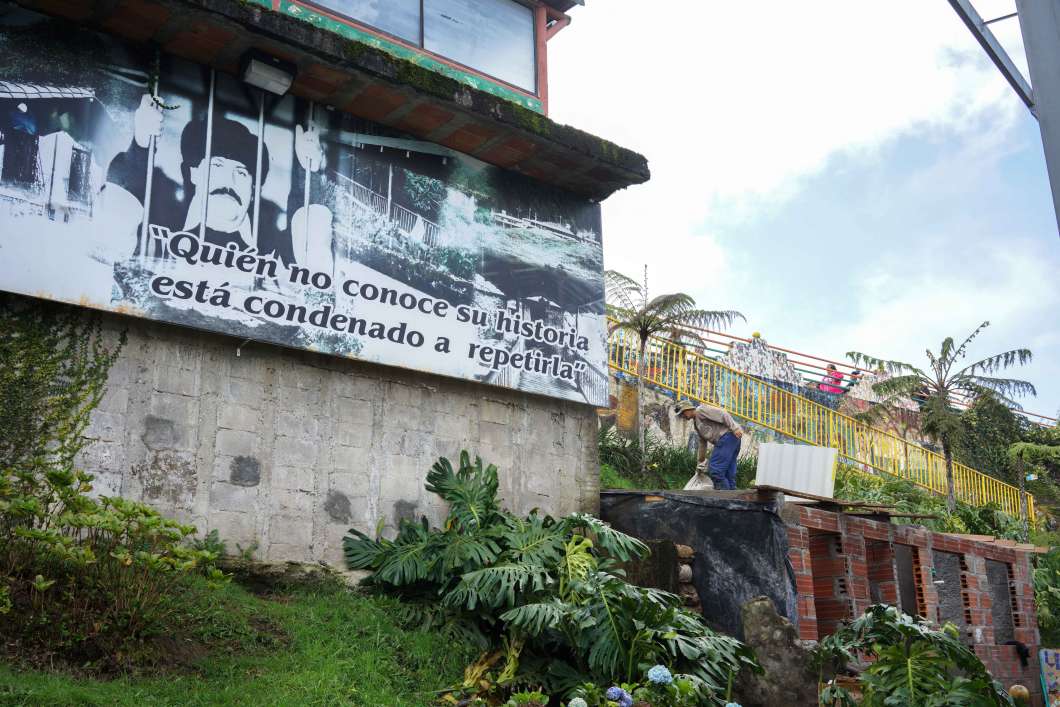 Radio Ambulante’s engagement editor Jorge Caraballo grew up in Medellín, Colombia, and as a child he saw first hand the effects of the violence perpetrated by drug cartels. So producing an episode about Narco Tours for the NPR podcast was personal for him.

“What they really offer is not visiting these places but telling you the story about ‘el cartel de Medellín’, about Pablo Escobar,” says Caraballo.

“They want you to feel part of it, they want you to be inside a Netflix show, so for many people this is an experience of being inside this painful story of Medellín.”

Caraballo says there are tours of the city which offer a different perspective, including a virtual tour created by journalism professor Mauricio Builes and his students.

“He told the students, ‘Hey, we need to flip this story on its head,'” says Caraballo.

The virtual tour goes to the same places as the narco tours, but it tells the story from the point of view of the victims, “and that’s been so successful and so important for people in Medellín, for victims in Medellín, because it shows us that the story needs to be told by them, by the loss that we suffered.”

Caraballo says there’s also a tour of graffiti and street art in a neighborhood of Medellín where the residents are the tour guides.