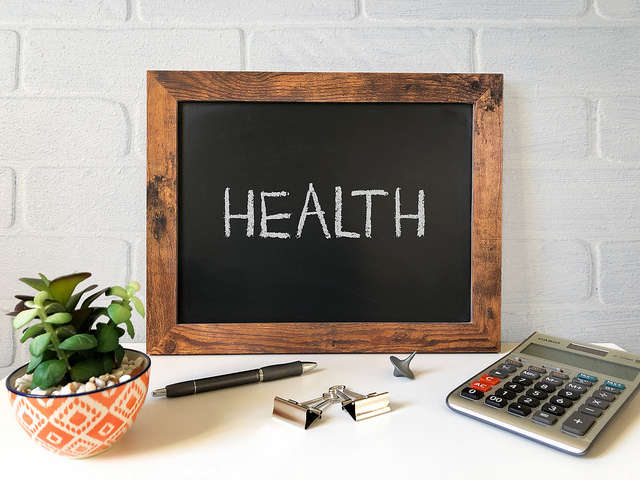 About 41 thousand children statewide receive applied behavior analysis therapy - or ABA - through the Florida medicaid system. It helps children on the autism spectrum work on like skills like hand washing and going to the bathroom - as well as "maladaptive behaviors" like screaming, biting and head banging. Photo: Flickr Creative Commons

In the last couple years, the state Agency for Health Care Administration has been cracking down on fraudulent billing practices by clinics that provide behavior analysis therapy to children on the autism spectrum.

But as Health News Florida’s Daylina Miller reports, the new changes have made it difficult to credential many of the therapists who work with these patients:

About 41 thousand children statewide receive applied behavior analysis therapy – or ABA – through the Florida medicaid system. It helps children on the autism spectrum work on like skills like hand washing and going to the bathroom – as well as “maladaptive behaviors” like screaming, biting and head banging.

But the state is making provider credentialing difficult – and in some cases – is retracting the credentials for a position called a “registered behavior tech” – even if the agency previously approved their paperwork.

Some clinics say this means they’re no longer able to serve some children because these techs are the backbone of their practice.

“Without your RBTs you don’t have an agency.”

That’s Angie Smith, the owner of Amazing Gains Behavior Therapy Services in Orlando. She says that on December 1, the state agency for health care Administration – or AHCA – emailed providers telling them they had four weeks to provide the paperwork proving all their techs are credentialed.

“So within two weeks we had compiled everything put it in order had it submitted well before the deadline on December 21st. Medicaid made the decision to suspend 100 percent of our technicians anyway.”

Angie Smith’s not alone. Numerous clinics on a private Facebook forum for ABA providers complained about the same thing.

And while the state Agency for health Care Administration has said in the past that no child has lost services due to the authorization or credentialing issues – some, like Florida Association for Behavior Analysis founder Jon bailey – disagree.

No that’s not the least bit true.

Bailey said his organization put a call out to their members about denials and the names came flooding in. He says those names were given to AHCA:

“They cherry picked on those names and put them to the top of the list so they could say oh you know those people are receiving services.”

AHCA has a moratorium on new providers in Broward and Miami Dade Counties until may because of the fraud investigations. But Angie Smith says children across the state are still sitting on wait lists while clinics grapple with getting new techs credentialed in other parts of Florida:

“It’s the kids that end up suffering from that and they can say that it doesn’t affect them all they want but anybody that’s in this field knows that that’s a completely inaccurate statement.

Angie Smith says when you call AHCA to clarify credentialing information – you get ten different answers from ten different people. And when you submit paperwork, it’s often bounced back to the clinic with a request for information that has already been provided.

“Sometimes we get lucky and they go straight through we complete the same exact paperwork for the next staff and they kick it back 30 times. Like it’s. And that’s not an exaggeration like sometimes that happens.

AHCA says it processes applications in the order in which they are received – that there’s no backlog.

But those in the field – like Adrianne Smith at Creative Behavior Solutions in Largo – say that’s not the case. And because it’s a struggle for new techs to get credentialed – she says larger companies are luring some away from smaller clinics with pay way beyond the industry average of $15 to $20 an hour.

On top of that, clinics aren’t entirely convinced fraud won’t continue to find a way. These techs cannot see what hours have been billed under their numbers in the Medicaid portal – opening the door for current or past employers to file for therapy they didn’t do.

For now, some providers – like Angie Smith – are considering giving up on Medicaid altogether.

“I don’t want that to be our bread and butter anymore because you just never know what’s going to happen.”

And with providers like Angie Smith dropping out of the state medicaid program, that could mean even longer wait lists and more communities where providers only serve children with private insurance.