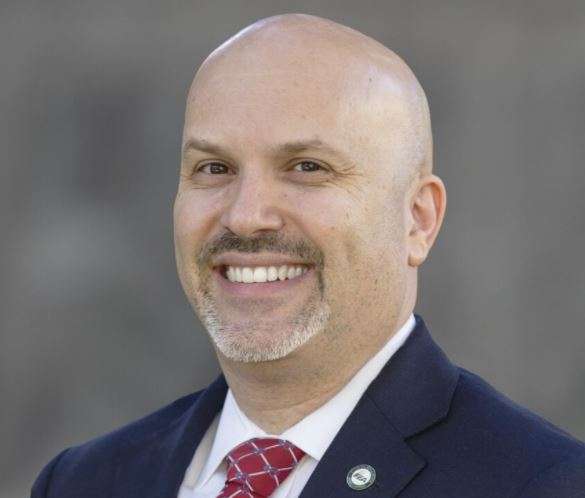 Florida teachers say their profession is struggling. The state has more than 4,300 thousand teacher openings well into the school year. Another 5,000 job postings are for support staff like bus drivers, substitutes and office personnel. The state’s largest teachers union fears bills moving the state legislature will only exacerbate the issues.

There are bills that would severely restrict what teachers can say when it comes to race, history and LGBTQ issues. Other proposals would let parents sue school districts over material they don’t like. There’s a bill to make school board positions unpaid and another that would impose term limits on the board.

The FEA is the state’s largest teacher’s union. And while Spar would like to spend more time talking about ways to shore up the state’s teaching workforce, that’s not the conversation driving legislative efforts at the state capitol. Instead—the focus has largely been on what teachers teach, how they teach it, and whether they even should.

Spar says in a state that Governor Ron DeSantis touts as the free-est state in the nation, “the question has to be ‘Free-est state for who?’ Who benefits from this so-called ‘free-est state?’”

For the past 20 years, the state’s Republican leaders have blamed teachers and public schools for various failings—the legislature ended long-term teacher contracts, it’s tried repeatedly to end teacher’s unions, and it’s made it harder for teachers to earn pay increases. Just last year, the University of South Florida considered closing its educations school due to low enrollment and Spar notes people are giving up on teaching as a profession.

“I do believe there are some who want to break the system to the point where there’s not a lot of options, and then you have an education system for those who have, and those who don’t. And you’re essentially resegregating schools based upon racial, ethnicity or economics—you’re doing that.”

Which flies in the face, says Spar, of what Thomas Jefferson envisioned: that a well-educated population was critical to the survival of the Republic. What would Jefferson say if he saw the state of public schools now? Spar notes that public education is an American invention.

“Just about every leader has talked about the importance and value of public education, yet Florida ranks 43rd in the nation for funding our public schools and we’re one of the wealthiest states in the nation. We talk about needing to help kids who are behind—we’ve had high-stakes testing for more than 20 years, yet nearly half of our third graders aren’t reading on grade level. And we haven’t even gotten to the crux of what needs to change. And that is recognizing That the kids who aren’t reading on grade level are almost exclusively kids who live in poverty.”

That last issue—Florida’s standardized testing system? Gov. Ron DeSantis has proposed getting rid of it and replacing it with something called progress monitoring. It’s one of the few DeSantos-backed initiatives the union is supporting.

Spar sees public education as the solution—not the problem. But there’s another view: one that notes not all public schools are quality schools and many have repeatedly failed students. That view says parents should have a greater say in what is being taught and how, and that parents should not be tied to one school. Florida’s Republican-led legislature has long touted school choice as a solution to address poverty in education. And that’s the agenda that continues to dominate Florida’s education policy today.