Teachers, Students, and Staff Wonder: What’s Next for Florida Schools in the Fall? 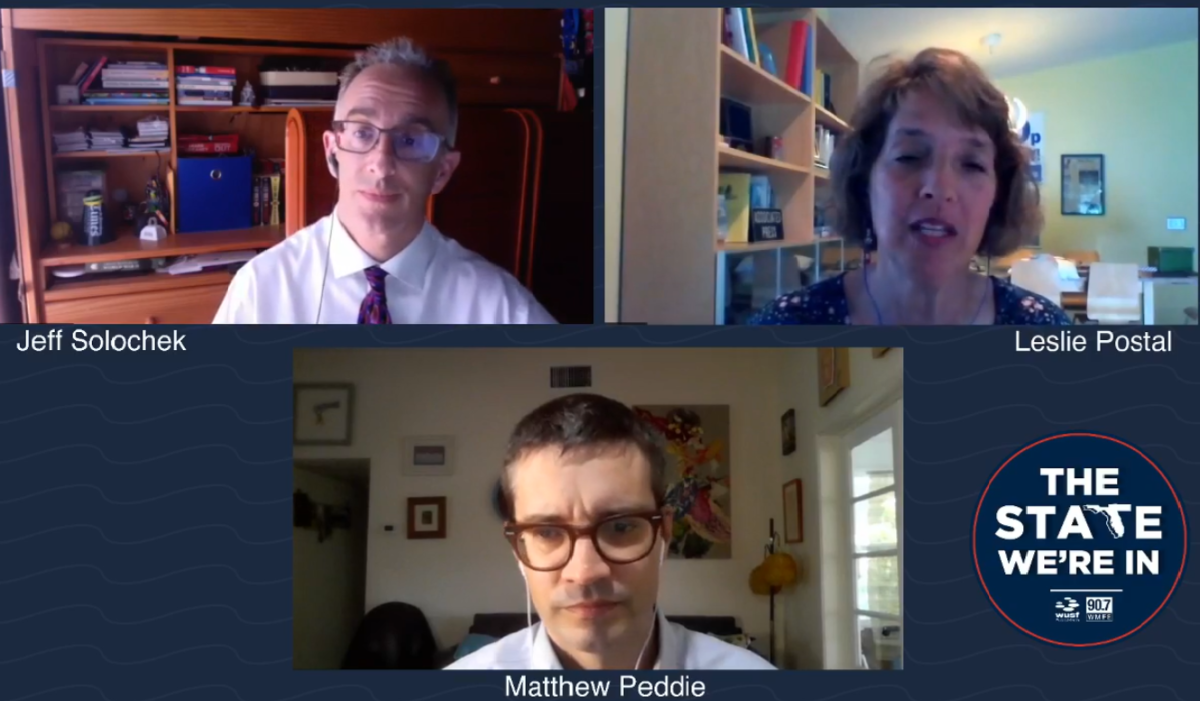 Photo: The State We're In

Florida’s public schools were thrown into uncertainty in mid-March, when the global coronavirus pandemic reached the United States.

School districts created a virtual learning environment on the fly, and now, they’re each deciding how to proceed. Governor Ron DeSantis is recommending in-person education resumes for the fall semester.

Leslie Postal is an education reporter at the Orlando Sentinel. She says while school districts have learned a lot, there remain major challenges that directly affect how children learn.

“I think, you know, the problems – the kids who disengage, the kids with disabilities who didn’t really get the services they need, the kids who you know were still learning English – they really struggled with it. They are all still going to be there. And that’s the big issue. The problems aren’t going to go away,” Postal said.

She says school districts also are struggling with even the most basic aspects of returning to school, such as school bus transportation and safely providing lunch.

Jeff Solochek is an education reporter with the Tampa Bay Times. He says some districts had hoped to get specific recommendations from the governor and state Department of Education.

Instead, he says they’re scrambling to work out logistics, and trying to make sure families will be on board with their plans.

“They need to figure out more about what it’s going to look like and they want to hear from parents. Because if parents are not comfortable sending their children, then everything they do is for naught,” Solochek said.