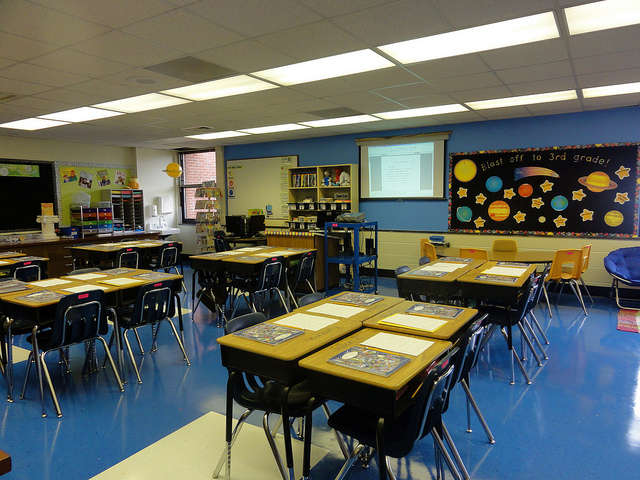 A new bonus program would benefit teachers and principals at Title I schools the most. Photo: Flickr Creative Commons

Teachers across Florida are rallying today-a day before the new legislative session begins.

“Like us, there will be counties who rally. I know that we are hosting a letter writing event here. So they can come in and we can collaborate on how to reach out to our legislators.”

Albert says the rallies are being coordinated by the Florida Education Association at a moment when public schools face a historic teacher shortage.

The FEA says there were more than 4,000 vacancies that needed to be filled at public schools in Florida this school year.

The rally comes a month after Governor Ron DeSantis asked the legislature to allocate more state funding for scholarships to that would allow students to attend private or charter schools instead of their local public school.