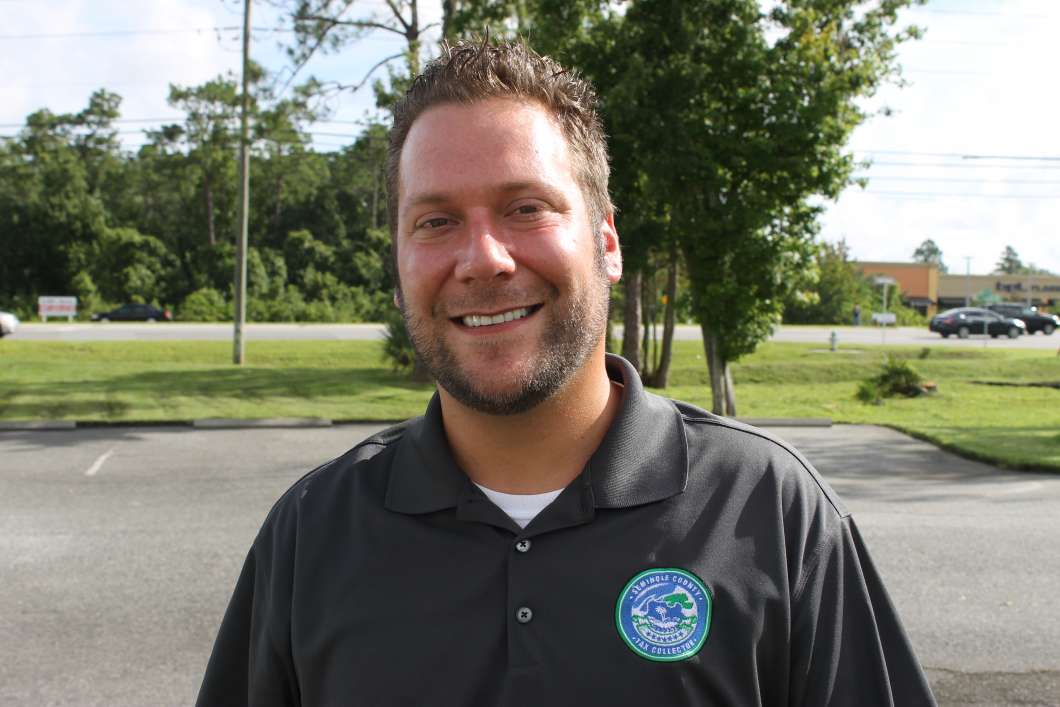 There are calls for the Seminole County Tax Collector Joel Greenberg to resign after he posted a question on his Facebook page that critics are calling Islamophobic.

On Saturday, Greenberg wrote, “Very simple question…Name just ONE society in the developed world that has benefited in ANY WAY from the introduction of more Muslims. Just one. Asking for a friend.”

Wes Hodge, Chair of the Orange County Democratic Party said elected officials are required to serve all members of the community regardless of race, creed, or religion.

“How can any Muslim walk into his office now and feel like they are being treated fairly?” said Hodge.

“So, once he decided to violate that trust he has proven he is no longer fit to hold office, and we are asking for Governor Rick Scott to remove him.”

Greenberg declined to speak to WMFE, but in an emailed statement he wrote:

I’m not known to be politically correct. I did not mean to offend anyone. Perhaps I should have cited my source of the original post to avoid the confusion.

Greenberg told Orlando Weekly that he did not write the post, rather he was sharing the question which originally came from former talk radio host Neal Boortz on Twitter.