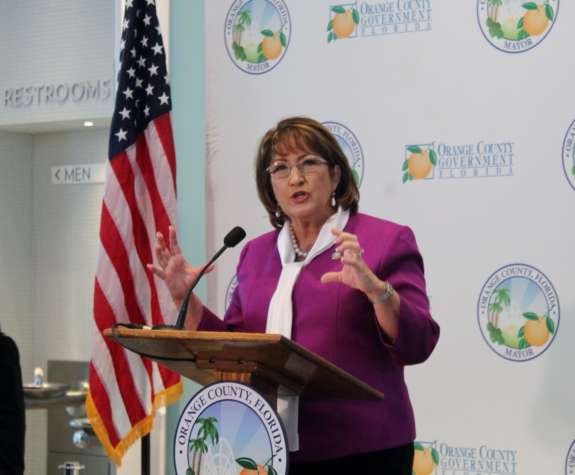 Orange County’s mayor and sheriff head the 20-member task force. It will spend six months researching and recommending what the county and law enforcement should do to battle the rise in heroin use.

Experts say heroin use is growing quickly, in part because Florida has cracked down on prescription pill abuse. By almost every measure, residents of Orange County are turning to heroin in greater numbers, with sometimes deadly results:

And heroin use is growing among most demographics, including young professionals. The Orange County Heroin Task Force will recommend ways to combat heroin in four broad areas: Law enforcement, education and prevention, health care and treatment.

Some ideas – like a needle exchange – would require a state law to be passed.

Check here for the story of the local increase in heroin deaths, and check here to see a heat map of heroin overdoses in Central Florida.

See below for a list of the task force members.