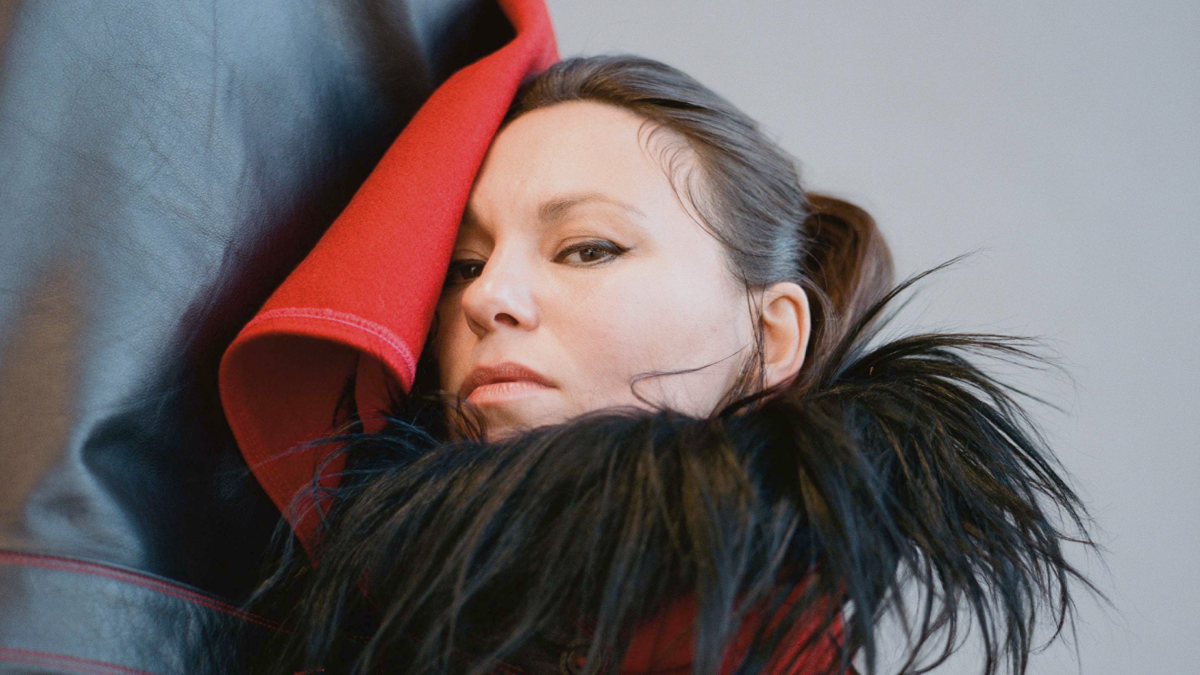 When Tanya Tagaq sat down at her home near Toronto for an interview with NPR’s Morning Edition, she immediately described an aura: The avant-garde musician had been experiencing visual sensations from a migraine headache.

“They’re very pretty, and they kind of blind me in my right eye,” she said. “It’s like this huge, crescent moon that’s alive and pulsating. It flashes in your eyes for about 20 minutes, and then you get hit by a Mack truck.”

Tagaq’s music arrives with the force of a collision — hearing her describe that blinding headache, you can start to see how she takes painful experiences and transfigures them into arrestingly beautiful sounds. “Pain is beauty,” she quipped.

Tagaq is an Inuk throat singer, composer and author who has been celebrated with membership in the Order of Canada and the national Polaris Music Prize. She reflected on how growing up in Nunavut, a remote territory of Canada near the Arctic Circle, compelled her to respect the land.

“There were some close calls,” she said. “I remember opening my bedroom window, and there was a huge polar bear very close. I could smell it, and it was gnawing on a seal skin that it had dragged right underneath my window.”

Also part of her upbringing, she said, were artistic parents who were willing to discuss difficult topics with their young children. That influence is clear — Tagaq doesn’t shy away from anything in her work. Her new album, Tongues, addresses the subjugation of Canada’s Indigenous peoples. The album’s eponymous single, she said, is about language loss, a cultural theft enacted through the country’s so-called residential schools.

“The Canadian government took Indigenous children away from our families for many generations in the residential school system,” she said. “All of us know who didn’t come home.”

Canada’s Truth and Reconciliation Commission has reported that the boarding schools amounted to cultural genocide: It identified abuse, neglect and thousands of student deaths. Communities continue to look for graves on the sites of former schools, the last of which closed in 1998. Tagaq herself attended one, in an era when enrollment was voluntary.

She says she makes music about that trauma “to repair the damage” – to raise awareness in the hope that change follows.

“When you look at the abuses we have been through and the horrific statistics we are living under, there is also the […] utmost strength and joy. Inuit are so strong, so incredible, so funny, so warm and so real.”

Throughout the album, Tagaq’s voice commands absolute attention; her improvised vocalizations are rooted in katajjaq, Inuit throat-singing traditionally practiced with two women, but which she performs solo.

She remembered starting to throat sing after moving away from home for university, “because I could feel the land in it.” She called the technique “very empowering.”

“I find down here, as a woman, sometimes I get a little frustrated that I’m not being treated the way I should be treated.”

She paused for a moment.

“There is no option. Treat me with respect or that’s it. And I don’t have to prove myself anymore. But with the throat singing, it allows me to grab my power.”

To hear the broadcast version of this story, use the audio player above.