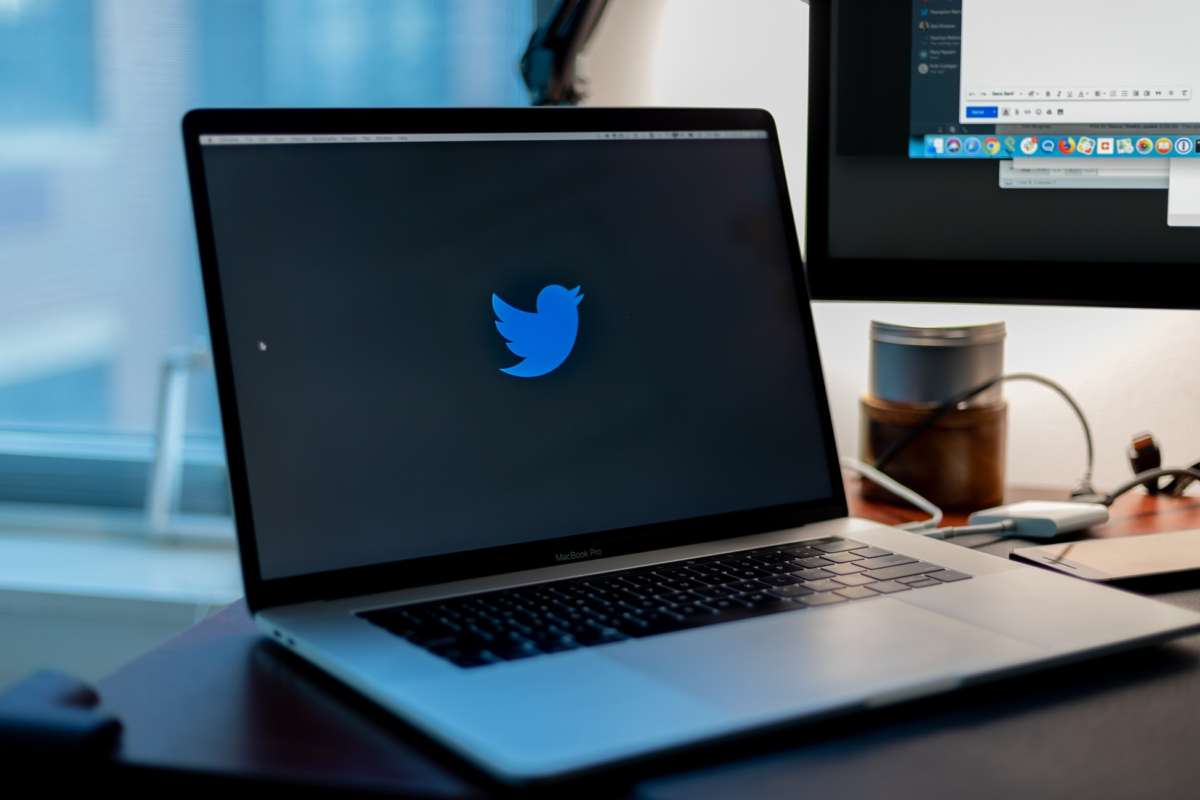 A Tampa teenager, an Orlando resident and a British man have been identified by authorities as the hackers who earlier this month took over Twitter accounts of prominent politicians, celebrities and technology moguls to scam people around globe out of more than $100,000 in Bitcoin.

The 17-year-old, Graham Ivan Clark of Tampa, was arrested Friday and called the ‘mastermind’ of the crime by Hillsborough State Attorney Andrew Warren. Clark faces 30 felony charges related to stealing the Twitter identities of famous people, posting messages as part of their accounts and directing followers to send Bitcoin to accounts he had.

Warren said Clark received more than $100,000 in the cryptocurrency on July 15 from the accounts of people including Barack Obama, Joe Biden, Mike Bloomberg and a number of tech billionaires including Amazon CEO Jeff Bezos, Microsoft co-founder Bill Gates and Tesla CEO Elon Musk.

“These crimes were perpetrated using the names of famous people and celebrities, but they’re not the primary victims here. This ‘Bit-Con’ was designed to steal money from regular Americans from all over the country, including here in Florida,” Warren said in a statement. “This massive fraud was orchestrated right here in our backyard, and we will not stand for that.”

Warren said the investigation included the U.S. Attorney’s Office for the Northern District of California, the FBI, IRS, the Secret Service and Florida Department of Law Enforcement were involved in the investigation.

The Department of Justice said the two adults were arrested in California.

Orlando resident Nima “Rolex” Fazeli, 22, was charged in a criminal complaint in the Northern District of California with aiding and abetting the intentional access of a protected computer.

Clark will be prosecuted as an adult. Florida law allows for minors to be charged as adults in financial fraud cases, according to Warren’s office.