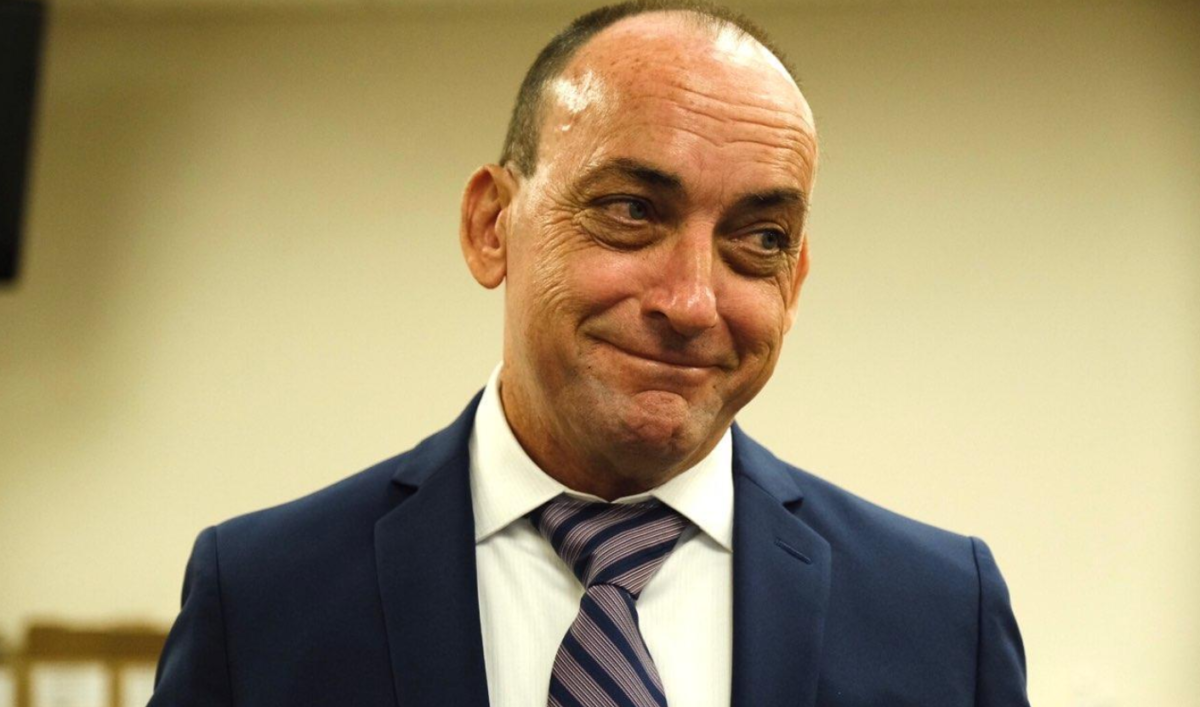 Robert DuBoise was exonerated Monday after serving 37 years in prison for a rape and murder he didn’t commit. It came after new testing was done on old evidence.

DuBoise was released from prison in August based on new DNA testing on evidence from the victim’s rape kit that was thought to have been destroyed.

During his exoneration hearing, DuBoise said “I’ve always been pretty mistrusting of the system,” but was willing to forgive that same system for finally setting him free.

“To see it come to fruit like it has, there really are true, honest people in these offices now. It’s just been amazing. And I’m just very grateful to every one of you.”

Duboise’s case was taken on by the Innocence Project, a New York-based law group dedicated to exonerating people who have been wrongfully convicted. They worked with the Conviction Review Unit, which was recently set up by the Hillsborough County State Attorney’s Office.