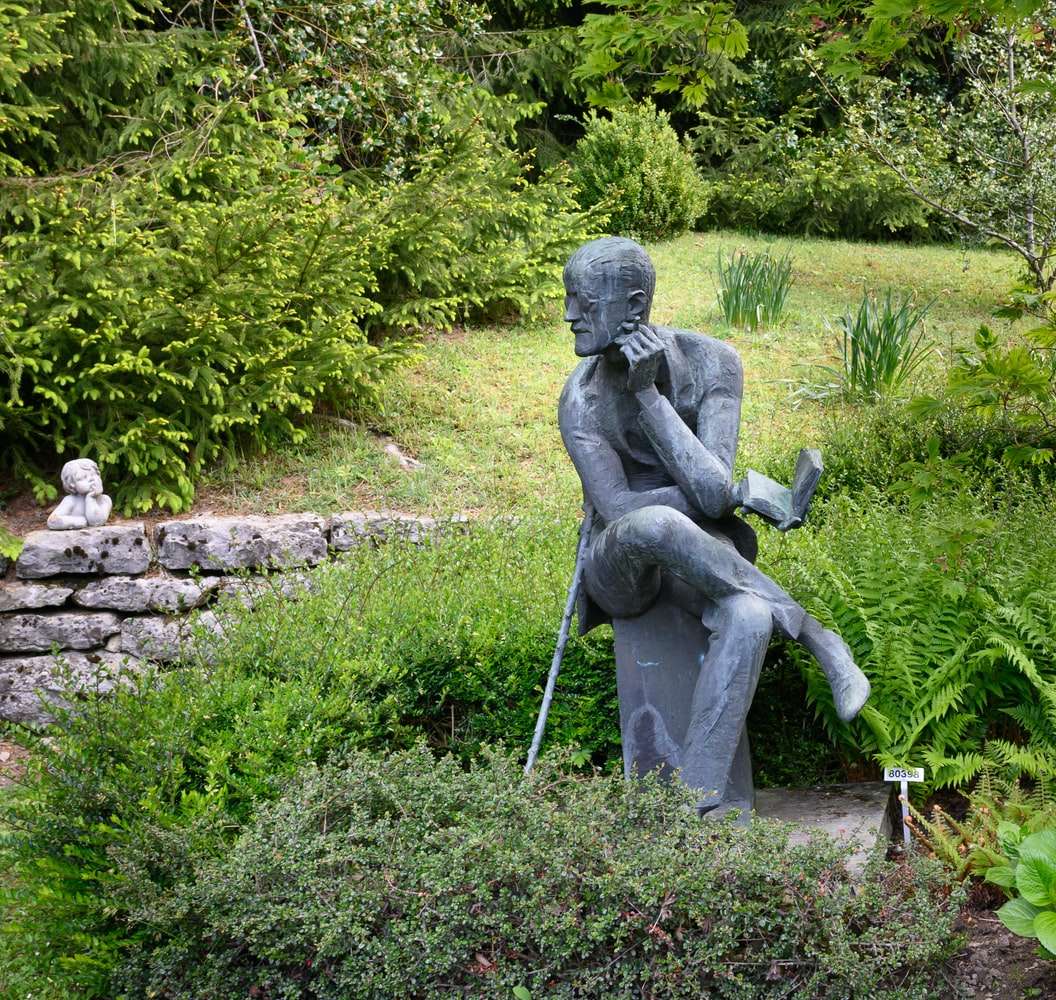 There’s so much more to Irish history and culture than just the legend of St. Patrick. Tom Flanigan – himself no stranger to that heritage – reports a celebration of the Emerald Isle’s most celebrated author will get underway this weekend.

James Augustine Aloysius Joyce lived between 1882 and 1941. In the course of those often tumultuous years, he became essentially the literary patron saint of Ireland. Lanny Thomas, Tallahassee actor and artistic director of the city’s Irish Repertory Theatre, says there are a number of traditions honoring the great Celtic wordsmith.

“In 1954, which was the 50th anniversary of the publishing of ‘Ulysses’ by James Joyce, which the Irish feel of course is the premier novel of the 20th Century, a bunch of guys got together and created this idea of going through Dublin and visiting all the places that are mentioned when Leopold Bloom in the novel goes to different places in Dublin.”

Not surprisingly, being Irish and all, Bloom’s sojourn included some of the town’s more notorious pubs. Thus, says Lanny Thomas, was born the “Bloom’s Day” observance.

“We’re planning on having a Bloom’s Day Festival that includes a performance of Molly Bloom’s long monologue at the end of the novel. And it was partially the reason why the novel was banned in the U.S.”

Even today, the Molly Bloom soliloquy is a racy bit of writing, although it contains not a single expletive such as you’d find on cable TV nowadays.

But Thomas says that won’t be the only literary homage to Joyce in the course of the local festival.

“Stan Gontarski from FSU sent me a play called, ‘I’ll Stick to You,’ which is basically Nora Joyce, who was James’s wife, talking about their life in Paris and so we’ll do a 15-minute cutting from that.”

The festival will take place at Tallahassee’s Goodwood Museum and Gardens. Thomas says the format will be based on the traditional pub crawl concept.

“Everything is outside and what we’re going to do is split the audience into groups and they’ll each have a guide and they’ll go to each of the stations that will have Molly Bloom, or Nora Joyce or the lecture from Stan or the sing-a-long.”

A thirsty trek for sure, so the Tallahassee Irish Society will have beer and wine available to soothe parched adult throats. Thomas says the event will extend over two weekends.