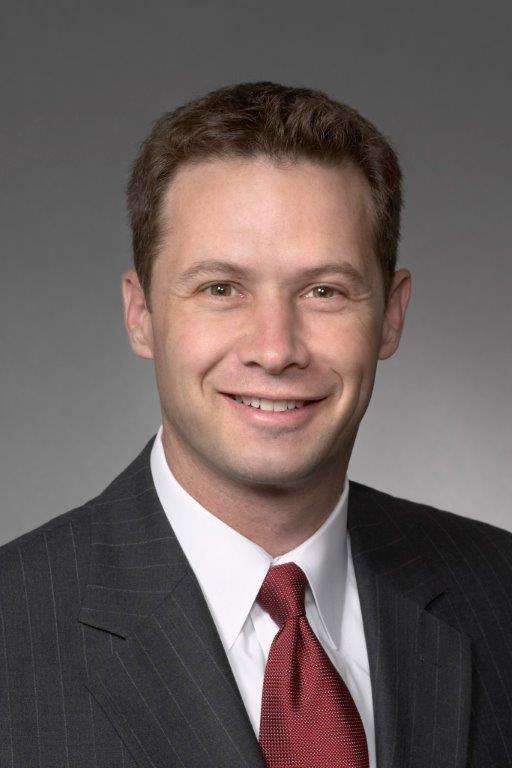 The incoming CEO of Orlando Health will take over an eight-hospital system that’s once again profitable when he starts his new job.

But there are still challenges facing the CEO of Florida’s second largest hospital system.

He’s now president of Rex Healthcare in North Carolina, which was recently named a top 100 hospital by Thompson-Reuters. He also created a fund to spur investments in health care innovation.

Strong says his first job at Orlando Health will be to listen.

“I think my job as an executive and the executive team’s job is to make sure the people who work in hospitals and in health care have the opportunity and the things they need to make that care happen,” Strong said.

Orlando Health isn’t losing money on operations like it was 2013, but the hospital is losing market share to competitors and a unionization campaign is still ongoing.