Tales From The Mosh Pit With Photographer Jen Cray 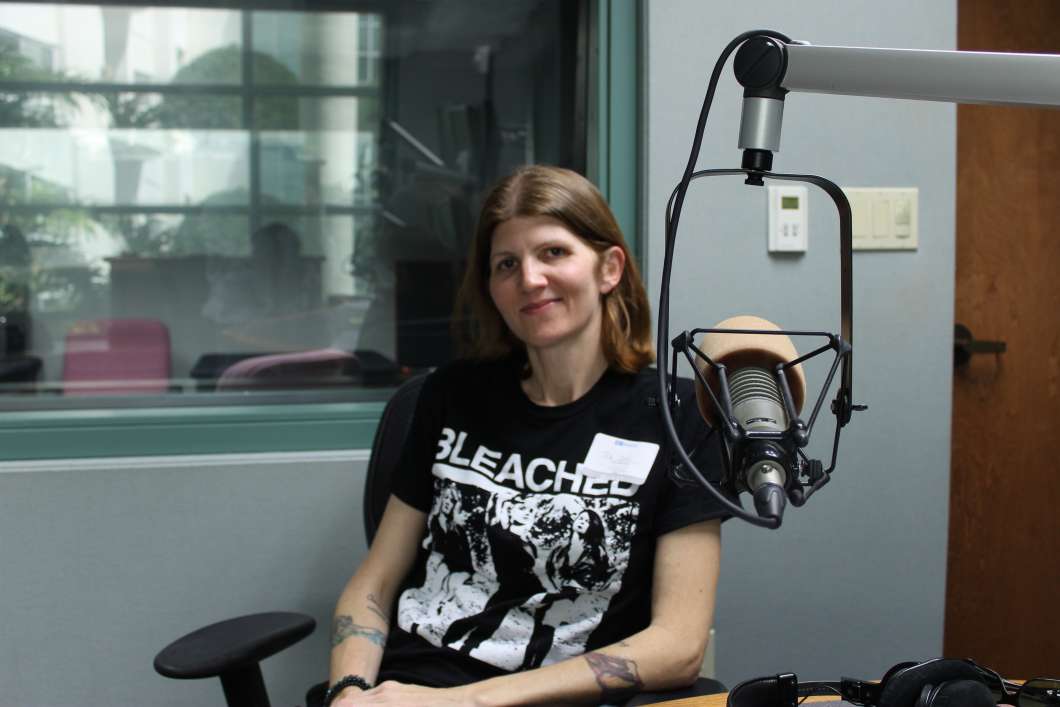 Orlando concert photographer Jen Cray has had a front row seat to performances ranging from Ani di Franco to U2. Cray joins Intersection with stories from the mosh pit and the photo pit.

“I grew up taking pictures from the time that I was just itty-bitty,” says Cray.

She says it was a natural fit to combine her love of photography and music.

“So once I kind of realized, probably around high school, college age, that that was like a thing, you could actually go and take pictures, it was like, “how do I do that?” says Cray.

Cray says she likes to shoot photos of a band early in their career, when they’re right on the cusp of success.

Check out Jen Cray’s photography on her instagram feed.

This interview first aired on Intersection in April 2018