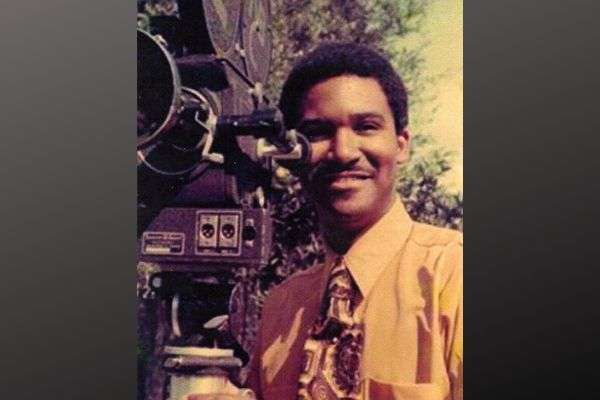 Talbert T. Gray broke barriers in 1969 as the first black news person on a commercial TV station in Florida. As a journalist he overcame discrimination to reach new heights and pave the way for young minorities to do the same.

Gray started off behind the camera shooting video and writing scripts for WESH 2 in Orlando. Although his station supported him, other stations weren’t as accepting. Gray said when he arrived to do a story at the county courthouse, reporters from other stations walked out and the sheriff department hinted that Gray was not welcome.

“They didn’t expect me to come to the county courthouse,” he said.

But WESH 2 stood in solidarity with Gray. He said the station stopped covering stories for the sheriff’s department. Eventually, the sheriff department called Gray back to cover those stories.

Soon after, the station’s news director decided it was time for Gray to bring his talents on camera as a reporter.

“Instead of writing the script so that another news person could read it, he just said go with what you got. So that was a surprise in itself,” Gray said.

As a reporter at WESH, Gray covered stories including drug busts and a Klu Klux Klan rally, where he interviewed the imperial wizard Robert Shelton. This was the first time a story he reported received national attention

After WESH, he moved on to become a manager at WORL-AM. He also worked at WMFE-TV where he interviewed civil rights leaders including Andrew Young. Achievements and awards for the work he did in his communities for the remainder of his career include the United Negro College Fund certificate of appreciation.

Gray paid it forward by working as the coordinator for the Broadcast Skills Bank, an organization that recruited, trained, and employed minorities who were pursuing a career in the broadcast industry. He said they hired about 130 people, some of which are still working in the industry today.