Taking art to new heights. A conversation with Dr. Sian Proctor about creating a space for inspiration 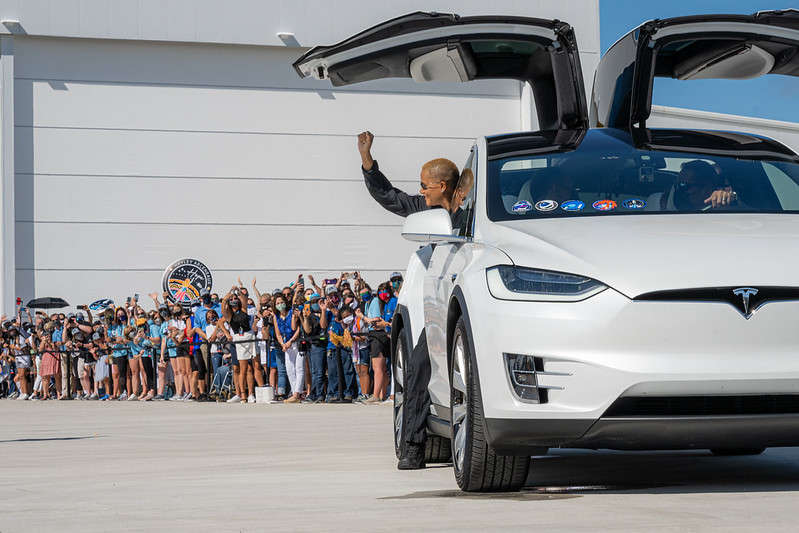 Dr. Sian Proctor was one of four civilians to head to space last year thanks to SpaceX’s Crew Dragon capsule. The mission called Inspiration 4 sent the crew on a three-day orbital trip and back. Those of us here on Earth were able to follow along with the crew through a documentary airing in near real time on Netflix.

Dr. Proctor was the pilot of that mission, becoming the first Black woman to pilot a spacecraft. In her downtime she took to art, bringing a set of watercolors to space and writing poetry. Her interest in art had only just begun — but thanks to the mission, she took it to new heights.

We’ll speak with Dr. Proctor about where she found her inspiration for art and what she hopes to accomplish by sharing her work with the world.