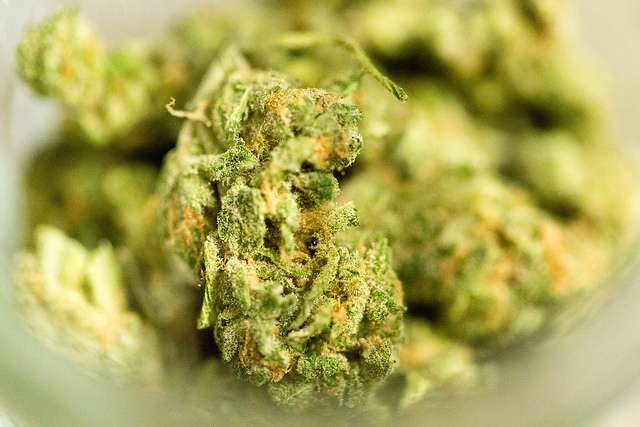 Florida CFO Jimmy Patronis is asking the incoming U.S. attorney general to give guidance so Florida's medical marijuana industry can move away from cash.

So most banks in Florida won’t touch Florida’s blossoming medical marijuana industry, which is predicted to be worth a billion dollars by 2020. Florida CFO Jimmy Patronis, in a letter to the incoming U.S. attorney general, said the industry is largely cash-based, which makes medical marijuana companies a target for criminal activity.

He wants William Barr to issue interim federal guidance on what could trigger criminal marijuana investigations in states with legal cannabis.

“This leads to medical marijuana dispensaries handling this problem in an antiquated and dangerous manner by transporting millions of dollars in duffel bags of cash, and even driving the cash around endlessly in trucks,” Patronis wrote. “Like you, my top concern is for the safety of our people.”

Ken LaRoe is the former founder and chairman of First Green Bank, which did take deposits from medical marijuana companies in Florida. He said the lack of banking ultimately adds costs in the system that are passed on to patients.

He now works as a banking consultant for medical marijuana companies.

“They could probably tell you down to the penny how much this burden of illegality is, but it’s huge,” LaRoe said. “It affects every part of their business. And it would probably take 30 percent of the cost, boom, right off the bat if they did nothing but de-scheduled it.”

Former Attorney General Jeff Sessions rescinded what was known as the Cole Memo. It gave guidance on what activities could trigger federal criminal marijuana investigations in states with legal medical marijuana.