Taekwondo Athlete From Plantation Competing For Haiti In Tokyo Olympics 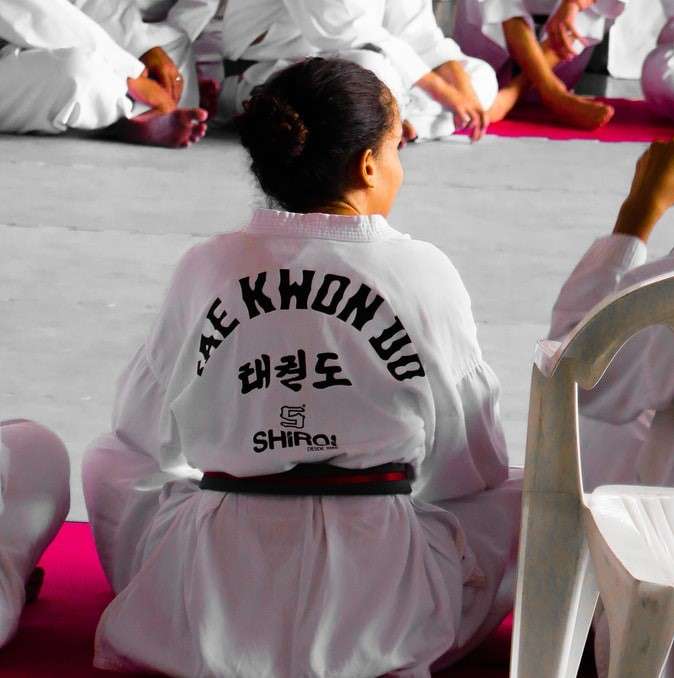 Taekwondo is a Korean martial arts that isn’t normally associated with Haiti or Muslim girls. An 18-year-old Plantation native will compete in the Tokyo Olympics in Taekwondo for Team Haiti.

Aliyah Shipman is a talented teenager who is often one of the youngest athletes in her weight category.

She recently came back from Europe after competing against top Taekwondo athletes.

And now she has bigger plans for Tokyo.

“My dad is actually Haitian. And I wanted to kinda like go back to my roots. And Haiti doesn’t have a lot of representation in sports so I really wanted to just represent the country.”

Shipman is also the daughter of an Indian mother.

After making the national team in Haiti and qualifying for the Olympics over a year ago, Shipman says she wants to be a beacon of hope for young Muslim girls in South Florida.

“A lot of girls, especially in the Muslim community, don’t branch out or try to do sports especially like a form of self-defense. So I’m happy to be kinda be like a pioneer maybe for even Muslim girls just in my community to try something new, get active.”

The Summer Olympics are scheduled to begin in late July.