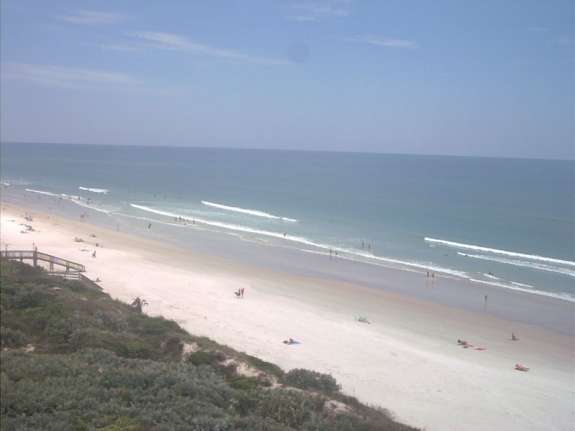 The body of a teenager lost in the ocean off New Smyrna Beach washed ashore Monday.

The 17-year-old from Georgia disappeared Sunday after he was caught in a rip current.

She said rescuers had searched overnight and through the morning for the teenager.

“Volusia County Sheriff’s office, they had a boat and a helicopter,” said Marris.

“The coastguard was out, and Volusia County Beach Safety with our rescue jet skis,” she said.

Four people have drowned at Volusia County beaches over the last two weekends- including a 53 year old man who was pulled unconscious from the surf on Sunday.

“One of the most basic important things we tell people to remember when they come to the beach, always swim in front of an open life guard tower,” said Marris.