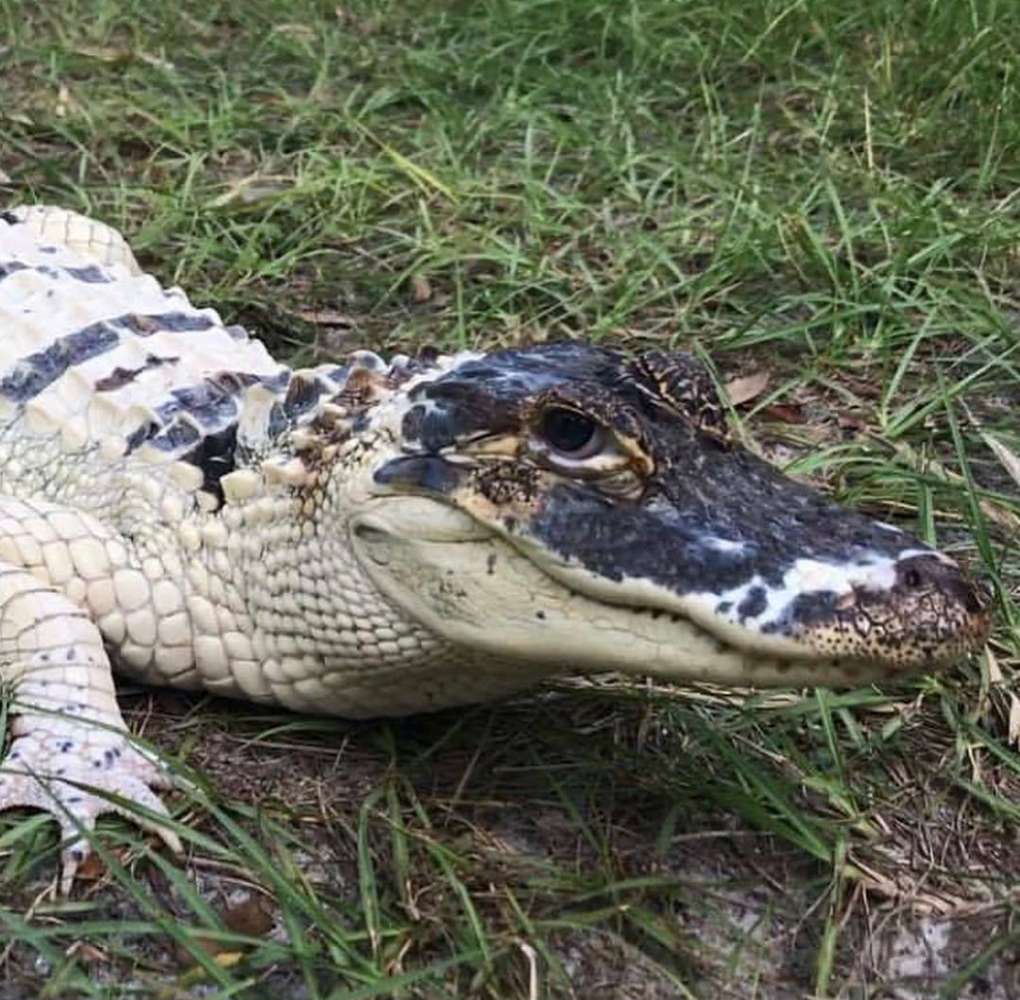 You may know the reality TV show, “Swamp Brothers.” On Facebook, the show is asking for the public’s help in finding a rare Leucistic alligator named Snowball.

Snowball is believed to have been stolen before a fire in Sumter County. Sheriff’s Office Captain Pat Breeden said it appears the building was burglarized first and then set aflame.

“The building, it was burnt. There was 44 alligators in there, 43 of them were accounted for that had been deceased in the fire and one very rare alligator was missing,” said Breeden.

Some of the deceased animals were crocodiles. The State Fire Marshall’s office is looking into whether the fire will be ruled as an arson. The sheriff’s office is asking anyone with information in Bushnell to call 1-800-TIPS.