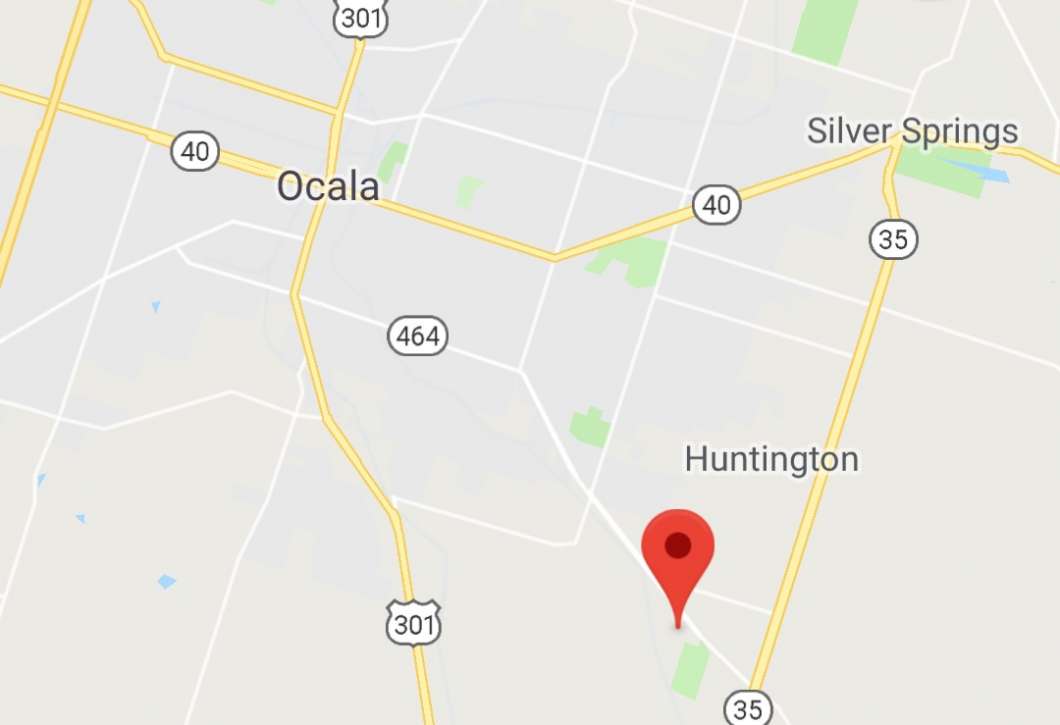 A student was shot at Forest High School in Marion County and is being treated for non-life threatening injuries. The suspect is in custody.

The wounded student, a 17-year-old boy, was taken to a local hospital for treatment of a non-life threatening injury to his ankle.

Some students and teachers piled desks and filing cabinets against classroom doors as a makeshift barricade.

Police initially said the 19-year-old suspect is also a student at the school, but later said he was a former student not currently enrolled. No charges were immediately announced. The sheriff’s office said no other schools in the county were under any threat.

“It was a very fast and quick moving incident and we are very proud of the response by all agencies involved,” said Marion County Sheriff Public Information Officer Lauren Lettelier.

She said the sheriff’s office got a call about the shooting at 8:39 a.m. Friday. Law enforcement is clearing the school to check for any other threats.

The shooting happened as students around the country prepared to walk out to protest gun violence on the anniversary of the massacre at Colorado’s Columbine High School.

Chris Oliver said his 16-year-old son, a Forest student, told him the shooting happened near his classroom. The boy told Oliver the shooter was standing in a hallway and shot at a closed classroom door. The shooter then dropped an unspecified weapon, ran and tried to hide, the boy told his father.

All students were being taken by bus to First Baptist Church of Ocala, where parents can pick them up, officials said.

School district spokesman Kevin Christian sent a recorded phone message to parents by phone urging them to stay away from the school.

Forest High has an enrollment of more than 2,000 students, according to the National Center for Education Statistics.

Editor’s Note: This story was corrected to reflect the suspect was a former student, and not a student as we were first told by the sheriff’s office.