Pulse, One Year Later: Two Survivors – Now And Then, And Across Cultures 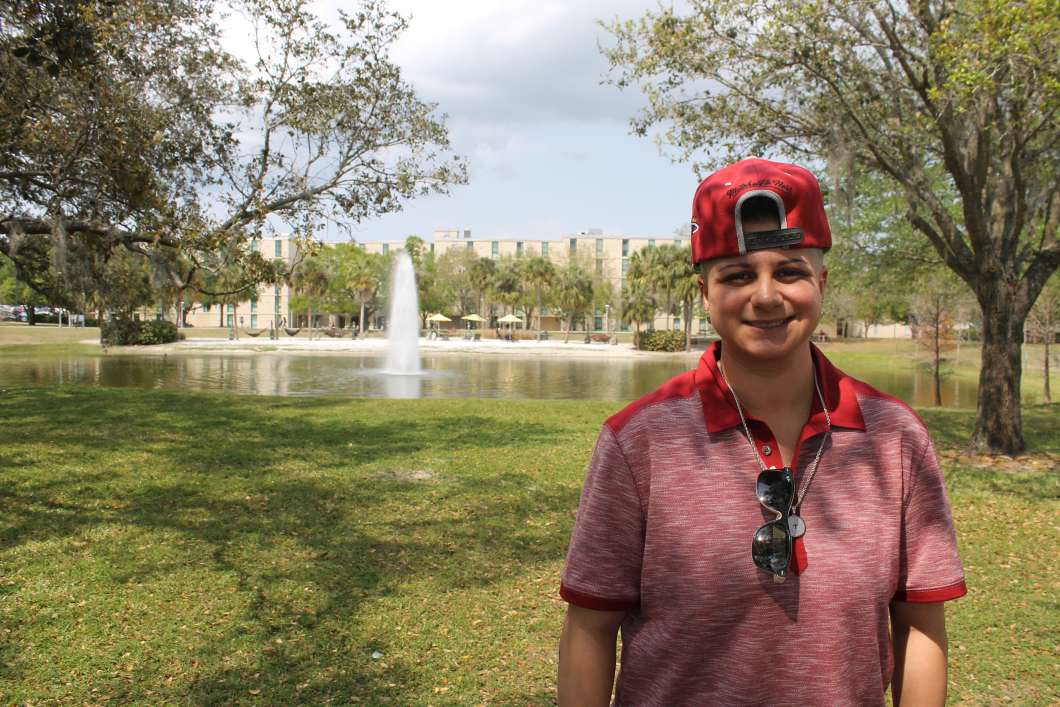 Amanda Grau was one of many survivors who hid in a bathroom as the initial gunfire erupted, then was trapped during the three hours that gunman Omar Mateen terrorized people inside the club. She was shot multiple times. Over the past year, she’s worked to recover from her injuries, even heading back to her job as a certified nursing assistant in late February.

Also hiding the Pulse bathroom that night was Orlando Torres.

When the gunman came in, Orlando curled up on his side on top of a toilet to try to keep his feet from showing under the stall. But in the chaos, someone who’d been shot tried to push into the stall as well, and Orlando fell to the floor. He remembers feeling the shooter touch his back with the tip of a gun not knowing if he would live or die.

“I lost many friends, I’ve lost close to 15 friends that tragic evening, and even lost friends who I didn’t know were in the next bathroom stall that I was in in the restroom.”