Survey: Many Floridians Say They Would Ignore Official Evacuation Warnings During A Hurricane 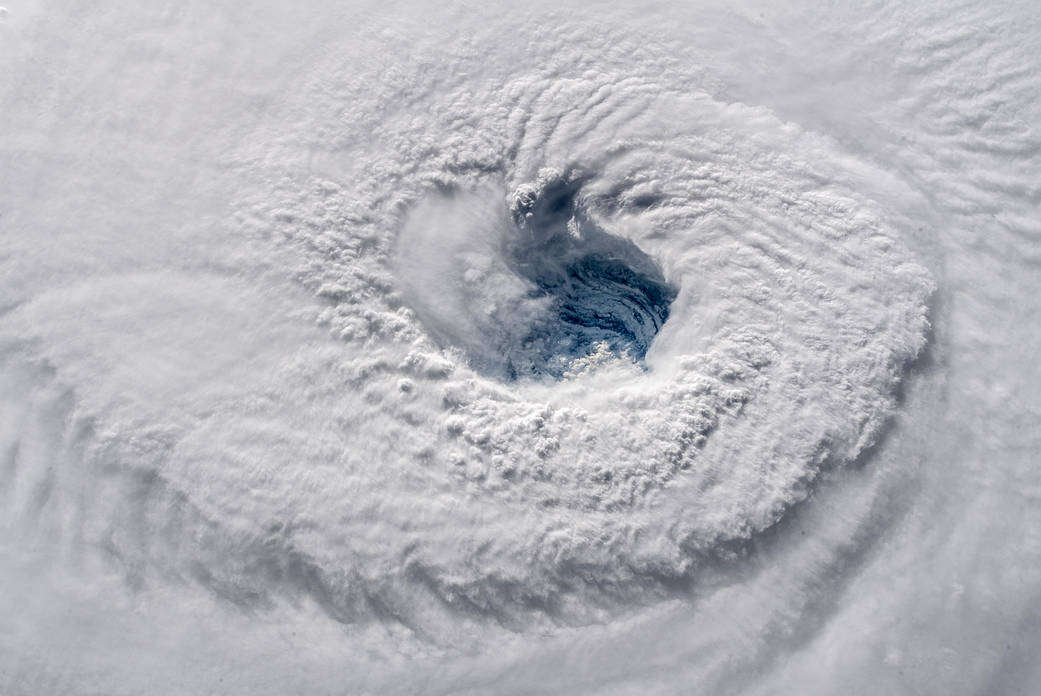 Hurricane season starts this Saturday, and most Florida residents say they are worried. But according to a new AAA survey, 21% say they would ignore official evacuation warnings. Of those who would evacuate, over half say they would leave only for a Category 3 hurricane or greater.

“What you tend to hear is that people are just either afraid to leave their home or they just can’t afford to evacuate. By and large, we just recommend that people consider their safety and make that the top priority. You know, you can rebuild a home, but you can’t rebuild your life.”

Jenkins says now is the time to put together a hurricane plan.

The online survey of 400 Florida residents was conducted in early April.

The National Oceanic and Atmospheric Administration forecasts two to four major hurricanes this season, reaching a Category 3 or higher.