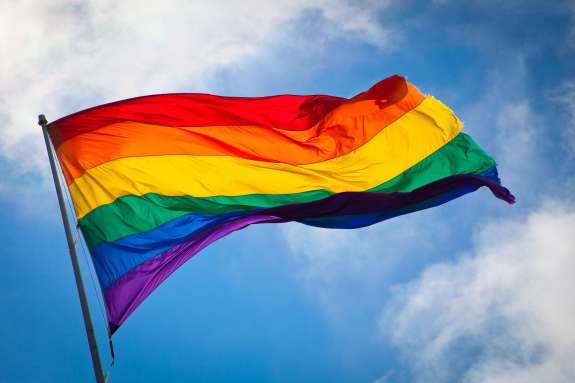 Same-sex marriage was legal in Florida before today’s Supreme Court ruling, but the decision still impacts same-sex couples in the state.

That’s according to attorney Wade Vose. He says the high-court ruling not only legalizes same-sex marriage, but requires that all states recognize those marriages.

“Same sex couples who have been married in any state in the United States can have an additional feeling of security that their marriage rights are now secure,” says Vose.

Same-sex marriage has been legally recognized in Florida since January  as a result of a federal district court ruling.