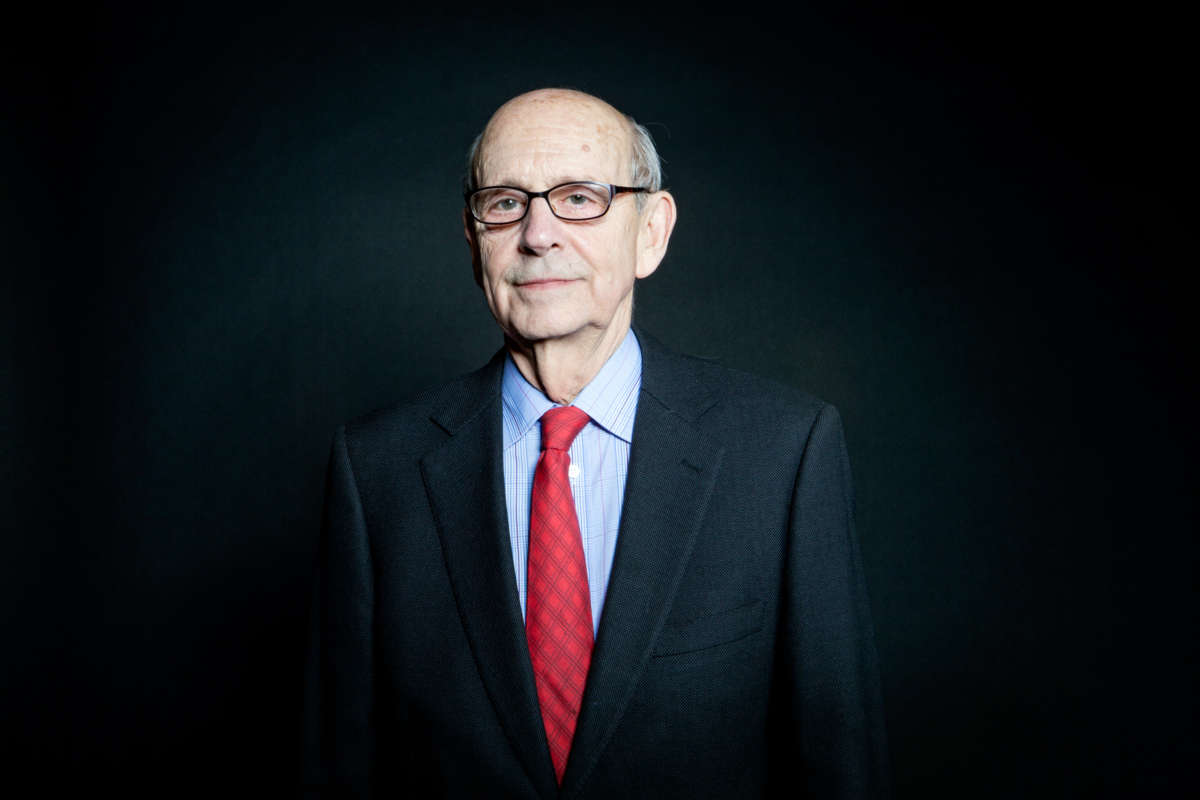 Supreme Court Justice Stephen Breyer formally announced his retirement Thursday. In a letter released by the court, Breyer said he intends to step down when the court begins its summer recess this year, “assuming that by then my successor has been nominated and confirmed.”

At a White House event with Breyer, President Biden said it was his intention is to name a nominee by the end of February, and that it will be a Black woman.

“Our process is going to be rigorous,” Biden said. “I’ve made no decision except one. The person I will nominate will be someone with extraordinary qualifications, character, experience and integrity. And that person will be the first Black woman ever nominated to the United States Supreme Court. It’s long overdue in my view.”

Biden said he will invite senators from both parties, along with outside experts and Vice President Harris to give their advice on the nomination.

Biden called it a “bittersweet” moment given he and Breyer “go back a long way.” Biden met Breyer in the 1970s, when Biden was a member of the Senate Judiciary Committee and Breyer worked for Sen. Ted Kennedy, the panel’s chairman.

In his remarks, Breyer said Biden’s comments were “terribly nice.”

Holding up a pocket copy of the Constitution, Breyer said that the U.S. was “an experiment,” and that “it’s still going on.”

“My grandchildren and their children, they’ll determine whether the experiment still works. And of course, I am an optimist, and I’m pretty sure it will,” he said.

News of Breyer’s retirement leaked Wednesday. His decision was long sought by liberals to give President Biden the opportunity to nominate his first high court justice while Democrats control the Senate. During the campaign Biden pledged he would select a Black woman for the court.

In his letter to Biden, Breyer wrote that “I enormously appreciate the privilege of serving as part of the federal judicial system” and that he has found the work “challenging and meaningful.”

“My relations with each of my colleagues have been warm and friendly. Throughout I have been aware of the great honor of participating as a judge in the effort to maintain our Constitution and the rule of law,” he wrote.

NPR has reported that two leading contenders are federal Judge Ketanji Brown Jackson, who was also on President Obama’s shortlist in 2016, and California Supreme Court Justice Leondra Kruger — who was the assistant and then deputy solicitor general in both Democratic and Republican administrations before she was nominated to California’s highest court. Both women are younger — Jackson is 51 and Kruger is 45 — giving either the opportunity, if chosen and confirmed, to serve for decades.

Breyer, nominated by President Bill Clinton in 1994, is, at 83, the court’s oldest justice. Even if the Democratic majority in the Senate is able to confirm his successor, it will not change the conservative 6-3 majority on the Supreme Court.

Senate Majority Leader Chuck Schumer promised Tuesday that “President Biden’s nominee will receive a prompt hearing in the Senate Judiciary Committee, and will be considered and confirmed by the full United States Senate with all deliberate speed.”

Senate Minority Leader Mitch McConnell noted that looking ahead, “the American people elected a Senate that is evenly split at 50-50. To the degree that President Biden received a mandate, it was to govern from the middle, steward our institutions, and unite America.” Biden, he warned, “must not outsource this important decision to the radical left. The American people deserve a nominee with demonstrated reverence for the written text of our laws and our Constitution.”