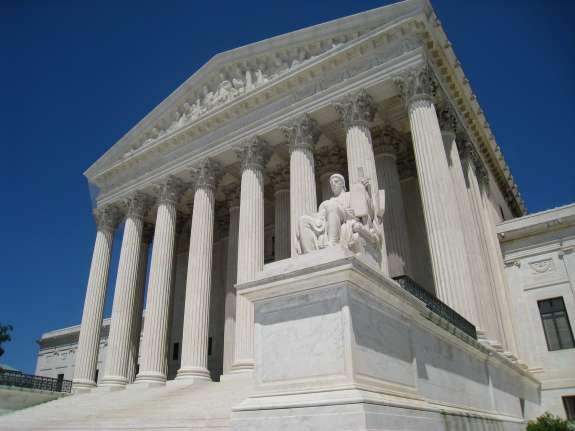 The case, King v. Burwell, was deciding whether low- and moderate-income Floridians and residents in 36 other states can get tax credits for plans they buy through the federal government.

An estimated 94 percent of the 1.4 million Floridians who buy insurance this way receive some sort of financial subsidy to help pay for a monthly insurance premium.

Timothy Jost, a law professor at Washington and Lee University in Virginia, told Health News Florida that a ruling that eliminates subsidies would have affected Floridians within 60 days.

“If the court rules that those tax credits are invalid, they would probably be shut off in a month or two. People who have already received tax credits this year, those would be fine. The ruling would not be retroactive,” he said in March, when the Supreme Court heard arguments in the case.

According to NPR and Kaiser Health News, Florida residents with subsidies average $294 in tax credits this year. A loss of that credit would increase the cost of their monthly premium by $294.

The dispute before the Supreme Court centered on just four words within the Affordable Care Act. The health law mentions helping pay for premiums bought on state-run marketplaces, something just 13 states now do.

Jost predicted several months ago that the court would approach King v. Burwell in much the same way.

The uncertainty of the court’s decision led Republican leaders in Congress to consider possible fixes if the subsidies were altogether eliminated. Last week, leaders in both the House and Senate were considering options that would temporarily continue subsidies for residents in the affected states.