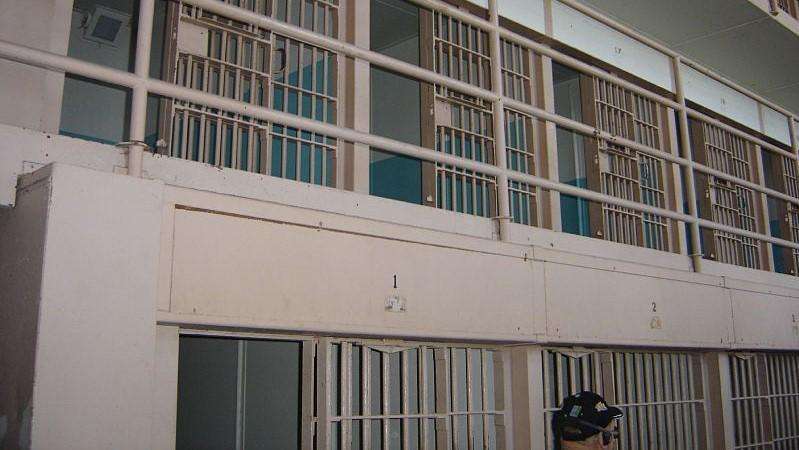 There are currently 1.4 million felons in the state who could regain voting rights under the amendment that passed last November. Photo: Flickr Creative Commons

State leaders and supervisors of elections are calling for clarification on how Amendment Four should be carried out. It’s still unclear who is qualified to vote and how to verify their status.

Former Secretary of State Mike Ertel asked the Legislature to clarify how to apply Amendment 4 shortly before he resigned.

At a town hall in Winter Garden, Orange County Supervisor of Elections Bill Cowles said that hasn’t kept him from registering ex-felons-but he’s still not sure how to verify their eligibility.

“So we’re in a pause where it is. We’re in a pause on the check side of it. But we’re letting people continue to register. But we don’t know where to send them either.”

Former Republican State Senator Alan Hayes, now the Lake County Supervisor of Elections, says the stakes are too high for ex-felons to not know for sure whether they can register to vote. Lying on a voter registration form in the state is a third degree felony-which means they could face a possible $5,000 fine and five years in prison.

Democratic State Representative Geraldine Thompson said it’s also still unclear whether state attorneys will prosecute ex-felons trying to register to vote under Amendment 4 if they are actually not eligible to vote.

“And I asked for an opinion from our Attorney General Ashley Moody in terms of whether or not people would be prosecuted. I’m waiting for her response. But some of the state attorneys I have spoken with said that would not be something they would be prosecuting. So we’re going to have to get some consistency.”

She called for a central clearinghouse for felons and supervisors that would allow them to check an ex-felon’s eligibility to vote.

There are currently 1.4 million felons in the state who could regain voting rights under the amendment that passed last November.