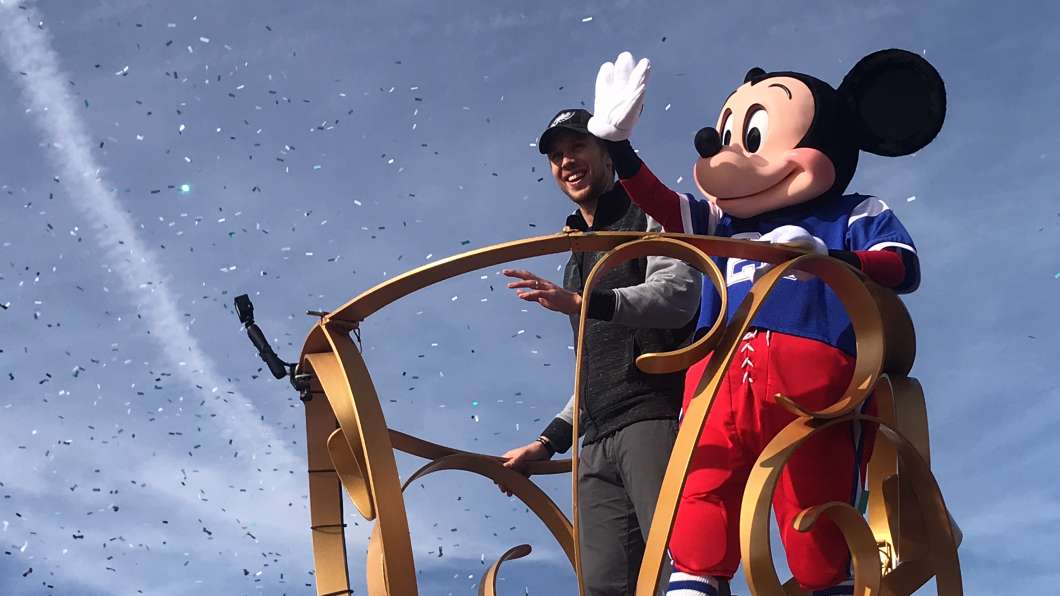 The Philadelphia Eagles won their first Super Bowl and fans around the country are celebrating the historic win. Walt Disney World is honoring the Super Bowl LII MVP with a parade down Main Street USA.

He will be enshrined in Philadelphia history due to a trick play called the “Philly Special”. Foles is the first quarterback in NFL history to both pass and catch a touchdown in a Super Bowl game.

Fans of the Eagles lined the parade route at the Magic Kingdom to celebrate the team’s victory. Kevin Thomas, a Philadelphia native who lives in Orlando, said he is excited to see the Eagles’ quarterback.

“The city of Philadelphia went 25 years without winning a championship in the four major sports,” said Thomas. “So, we’ve won one with the Phillies in 2008. So, now in 2018 we’ve finally won.”

He said was unable to travel to Minnesota or Philadelphia to celebrate the team’s victory.

Foles has not definitively said if he would make the trip to the White House if the team had the opportunity.

Foles and his teammates will continue their celebration in Philadelphia on Thursday.