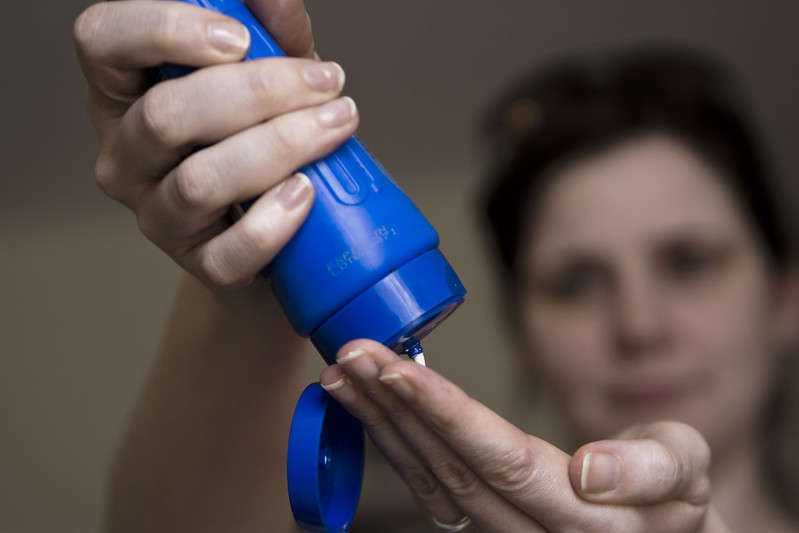 But Florida lawmakers who think it’s more important to protect humans are moving toward outlawing the Key West’s sunscreen ban and making sure no other local governments impose similar ordinances.

The battle pits local governments against state government and environmentalists against dermatologists in an argument about coral bleaching and skin cancer.

A bill sponsored by Sen. Rob Bradley has been approved in two committees and has one more stop before reaching the full state Senate. An identical House bill will make the first of three committee stops Wednesday.

The sale of sunscreens containing oxybenzone or octinoxate in Key West will be illegal starting in 2021.