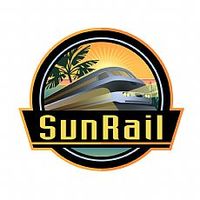 The change is for healthcare workers who work from 7 a.m. to 7 p.m.  Jody Barry is Florida Hospital’s director of strategic development.  He says nurses on that shift need extra time to catch the train.

“We have what we call a hand-off period, where the two nurses discuss what’s going on with patients. You know, Mr. Smith has this going on, and Mr. Jones has that going on,” he says.  “By the time all that’s done, the nurse that’s leaving is clocking out around 7:20 or 7:30.”

Barry says SunRail officials approached the hospital with the time-change proposal after reviewing data.  He says the entities are also talking about adding another afternoon route for workers who get off after 3 p.m.

An online petition for night and weekend SunRail service has over 2,000 signatures.  Officials discussed that idea at a meeting last month.