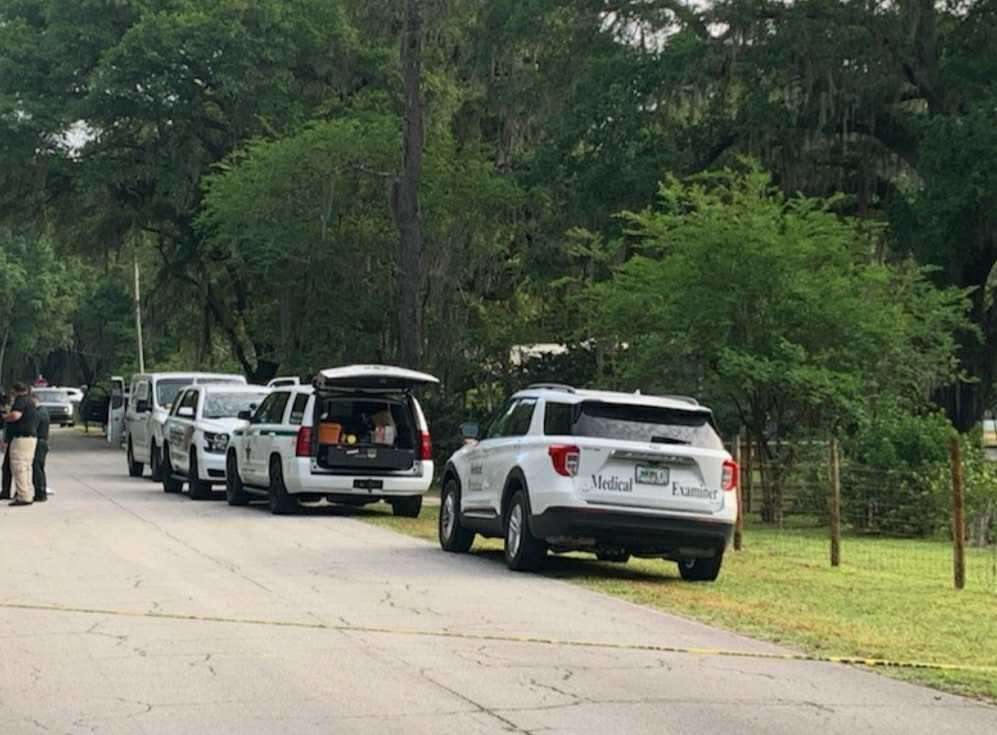 The Sumter County sheriff’s office is investigating the killing of two teenagers whose bodies were discovered early Wednesday morning.

The bodies of 17-year-old Isaiah Alexander Nelson of Wildwood and 16-year-old Prestin Wayne Nixon were found in the Wildwood area.

Investigators say the double homicide “does not appear to be a random act.”