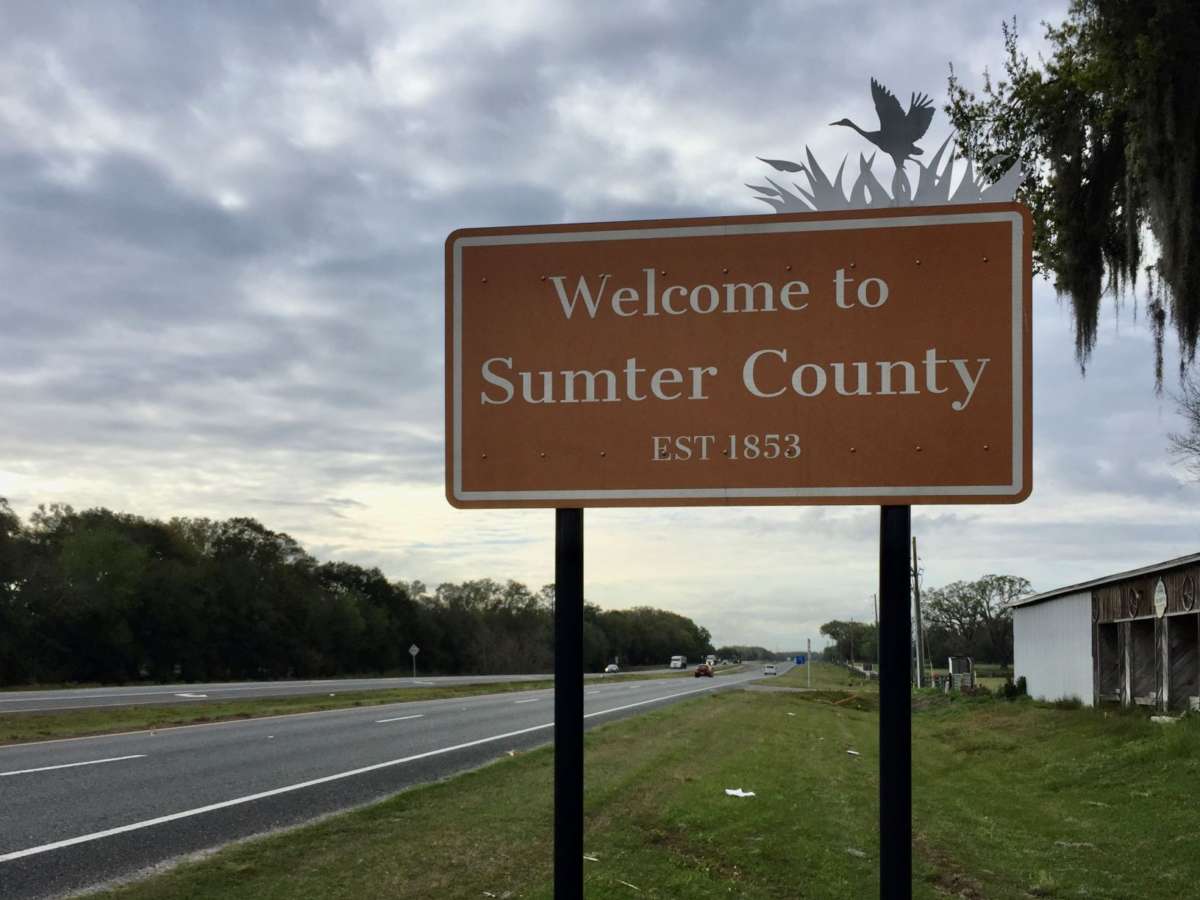 Sumter is outperforming all other Florida counties in the 2020 Census.

Nearly 59 percent of its households have already submitted their census forms.

County Economic Development Director Frank Calascione, Sumter’s point-person for the census, credits early action by their Complete Count Committee and a community-wide effort. And, he says, Villagers have always been strong on civic participation.

Other large retirement communities in Florida have also done well with self-reporting. Two census tracks in Sun City Center near Tampa already have response rates of more 80%. A portion of On Top of the World near Ocala exceeds 77%.

Patricia Brigham, president of the League of Women Voters of Florida, said other groups, such as immigrants, renters and those fearful of authority, can be hard to count.

But a full count will be so important for federal funding, she said.

“And we know that the needs of communities are going to go up once we get past this pandemic when it comes to housing, health care, infrastructure, hospitals, job training programs, child care, senior centers, she said.

And it’s so easy to answer the census, Brigham said. “Even though we’re in a pandemic, it has never been easier to respond on your own, whether it’s online, over the phone or by mail without having to meet a census taker.”