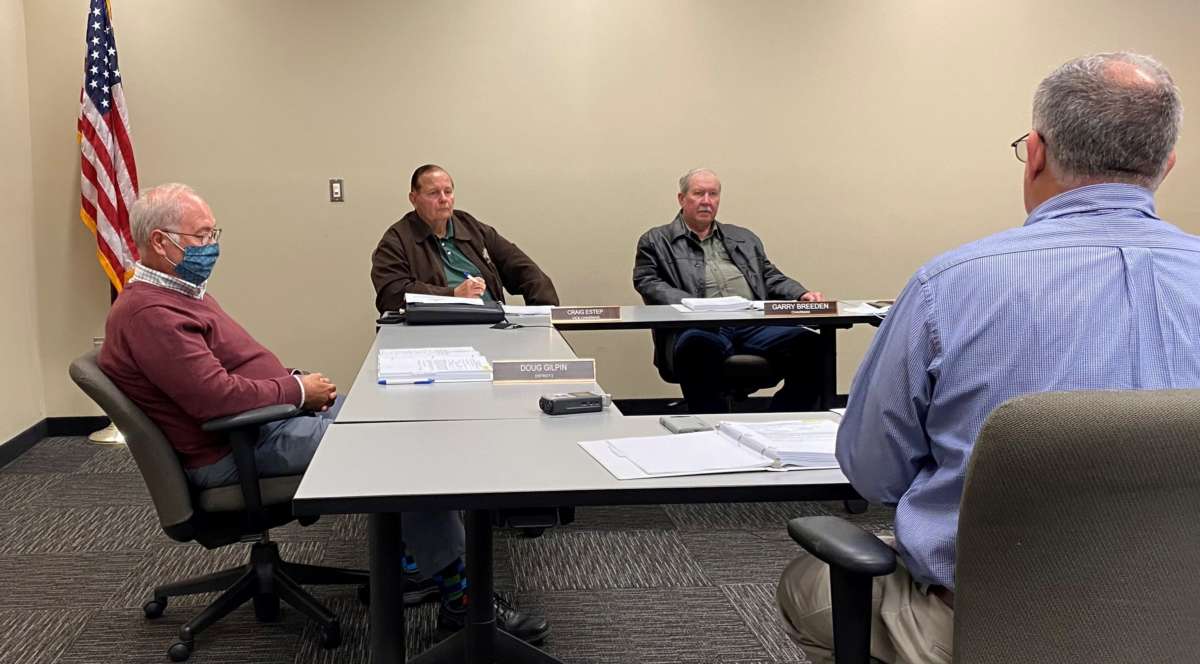 Sumter County commissioners are asking the Florida Legislature to reconsider its hard deadline for starting construction of a Turnpike extension.

Their letter to the county’s delegation comes after a state-mandated task force failed to find a need for the new toll road.

A 2019 law set the stage for three new toll roads including the Northern Turnpike Connector linking the Florida Turnpike to the Suncoast Parkway and cutting through northwest Sumter County.

Under the law, construction will start by the end of 2022, one year before county land-use approvals are expected.

The conflict is a sticking point in Sumter County’s letter.

“Our recommendation,” he says, “would be that DOT maximize improvements on existing corridors before creating new corridors.”

He says widening those highways would have minimal environmental and social impact and still pull traffic off Interstate 75.