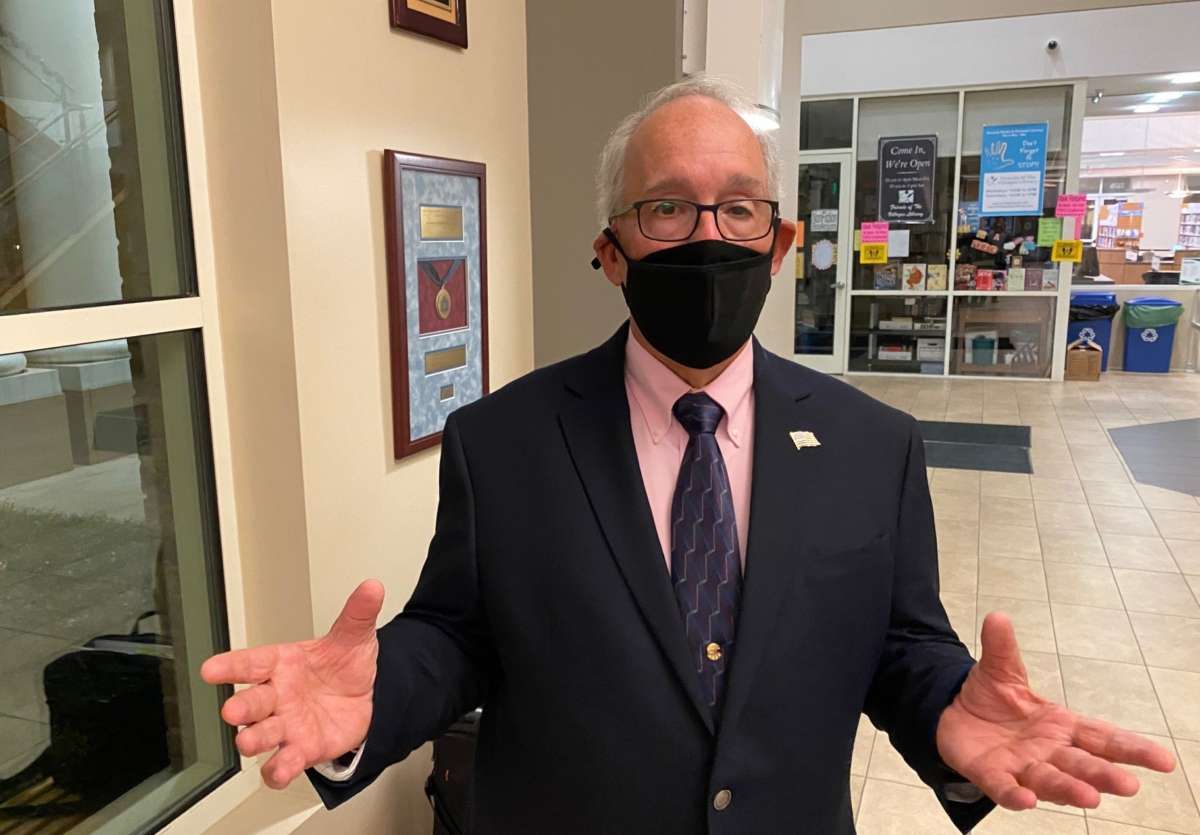 At least one county commissioner wants Sumter County’s animal shelter to take the next step beyond its live release goal of 90 percent or better — the minimum for a no-kill shelter.

Lake County has built a new, nearly 25,000-square-foot facility in Tavares with its no-kill shelter policy in mind.

The county is getting ready to transfer the animals and a grand opening is planned for January.

Sumter County Commissioner Oren Miller was very impressed during an open house there Saturday. But Sumter may not need all that, he says.

“We’re a smaller county,” he says. “We deal with less animals than they do. So I’m not sure we can’t just work with the facility we have and make it a no-kill facility.”

In October, before Miller took office, the commission reasserted its commitment to saving 90 percent of shelter animals.

The shelter has an open-admission policy requiring it to accept new animals. It seeks to avoid euthanizing them but can do so to reduce overcrowding.

That’s not good enough for Miller.

We need to change that philosophy to one that says, whereas no animal other than owner-requested euthanasia will be euthanized unless the animal is beyond reasonable medical treatments or aggressive and can’t be socialized,” he says. “No more killing just for space.”

He is planning to tackle that issue at the December 15th commission meeting.

Last week, commissioners discussed the issue and whether — to avoid overcrowding — the county would have to build a pricey new animal shelter like the one opening soon in Lake County.