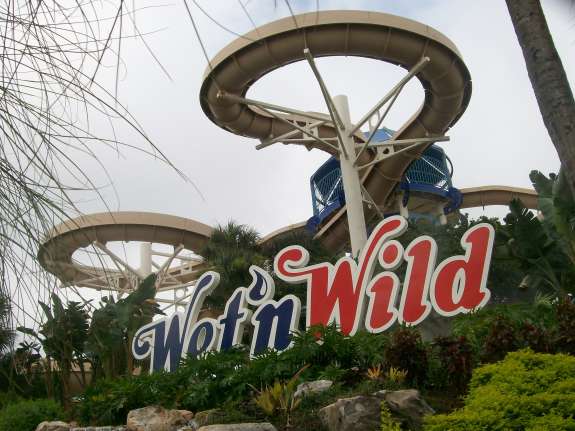 It’s summertime in Central Florida. That means afternoon thunderstorms and sweltering temperatures. But it’s also time to hit the water parks, catch a concert, and barbecue.

Also, Thomas Ward runs Pig Floyd’s in the Mills-50 district of Orlando. He joins me to talk about his Puerto Rican-inspired take on barbecue.

7/24 Downtown Boys (The Space Station)
A rising, hard-left political punk band that impressed here back in March as an opener for Screaming Females

7/25 Have Gun Will Travel (Café DaVinci, DeLand)
A noted, quality Florida folk-rock band making a special appearance at a gem of a venue that doesn’t always get the due it deserves.

8/1 Thomas Wynn & the Believers, Laney Jones & the Lively Spirits (The Social)
A good local pairing. The Believers are a powerful and established Southern rock band. But Laney Jones is a legitimate upcomer

8/6-8/8 Face to Face three-night stand (The Social)
Similar to what Alkaline Trio did at this same club recently, this legendary California pop-punk band takes over the Social for three consecutive nights, each evening focusing on a different classic album.

8/30 Dex Romweber, The Woolly Bushmen, The Sh-Booms (Will’s Pub)
Romweber is a legend of the American rock underground and a big influence on Jack White. Strong local support by frat-rock and early rock & roll upstarts the Woolly Bushmen and fiery soul revival act the Sh-Booms.