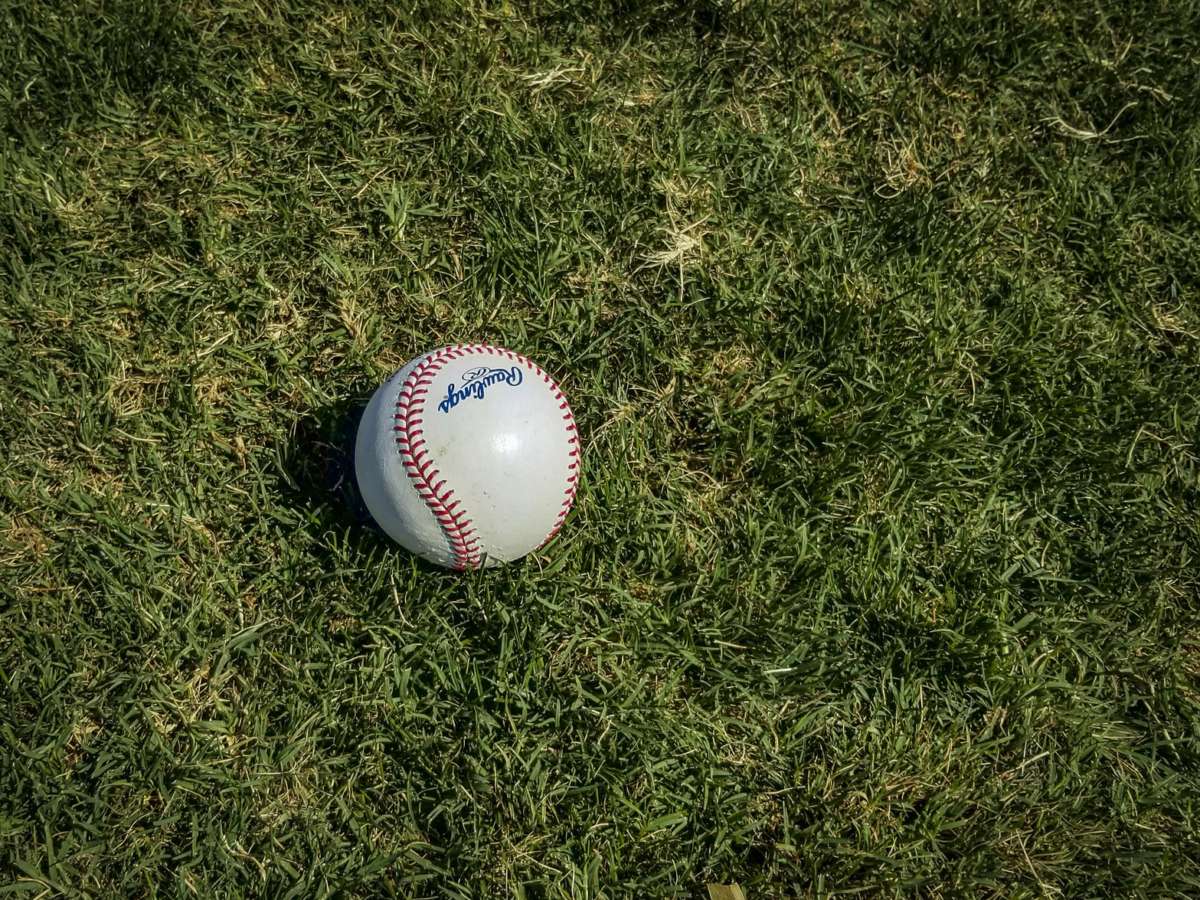 ARLINGTON, Texas (AP) — The Tampa Bay Rays have gotten even in the World Series after a wild game-ending play for an 8-7 win in Game 4 over the Los Angeles Dodgers.

Brett Phillips hit an RBI single off Kenley Janasen with two outs in the ninth, and Randy Arozarena scored the second run on the play because of Dodgers misplays. Arozarena had hit his MLB-record ninth postseason homer earlier in the game.

He fell down running home as the Dodgers tried to get the ball in after center fielder Chris Taylor’s error.

Arozarena was able to get up and score when catcher Wil Smith couldn’t handle the relay throw.