Study: Puerto Ricans In Florida After Storm Below 50,000 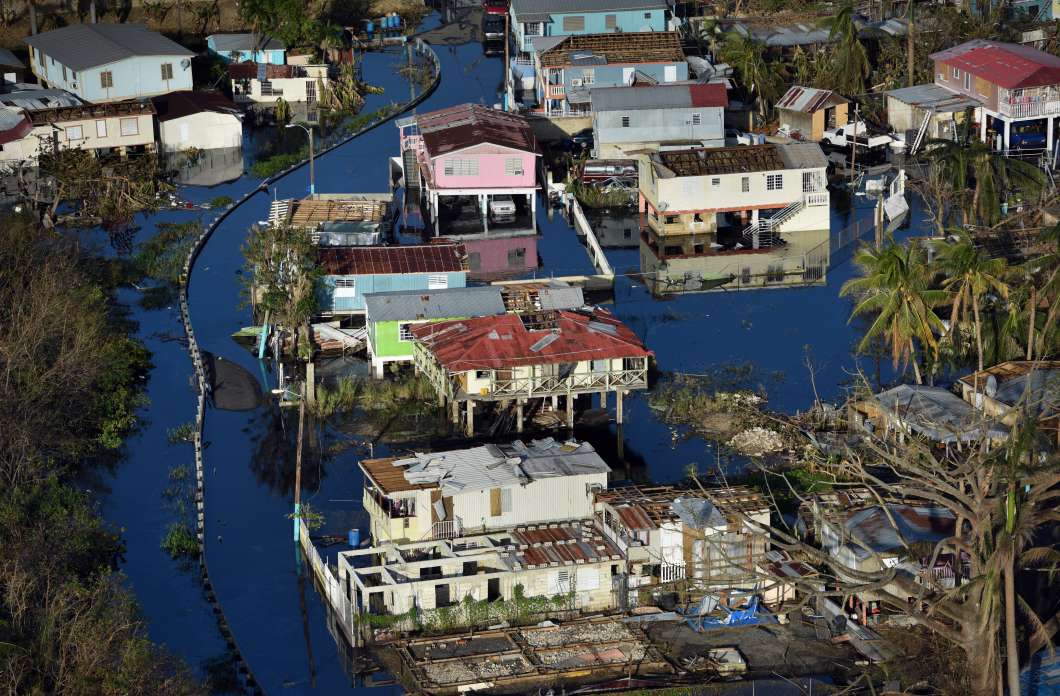 ORLANDO, Fla. (AP) — The number of Puerto Ricans who moved to Florida after Hurricane Maria may have been overestimated in previous studies and media accounts, according to new research.

A new study released this month by the University of Florida’s Bureau of Economic and Business Research suggests that between 30,000 and 50,000 islanders settled in Florida in the past year. Researchers reached this estimate by comparing passenger flight data between Puerto Rico and Florida with migration data from the U.S. Census.

Earlier estimates from the University of Florida and from Hunter College had put the number above 50,000 people. Those studies were based on such things as welcome-center visits, school enrollment, FEMA applications and cellphone data.

Some media accounts placed the number of Puerto Ricans coming into Florida during the last quarter of 2017 at more than 200,000.

The new study says there appeared to be large flows of Puerto Ricans to Florida in the immediate months after Maria made landfall in September 2017. But flight data also suggest there was a strong return flow in January, followed by smaller flows back to the island in subsequent months.

“The available data indicate that the migration of Puerto Ricans to Florida in the aftermath of Hurricane Maria, although quite substantial, did not reach the levels that circulated in the news in the months after the hurricane made landfall on the island,” said the study written by Stefan Rayer.

Many Puerto Ricans were forced to seek jobs and housing on the mainland after Maria devastated Puerto Rico last year.

Even before the hurricane, Florida was the top destination for Puerto Ricans fleeing the island because of a yearslong economic recession.