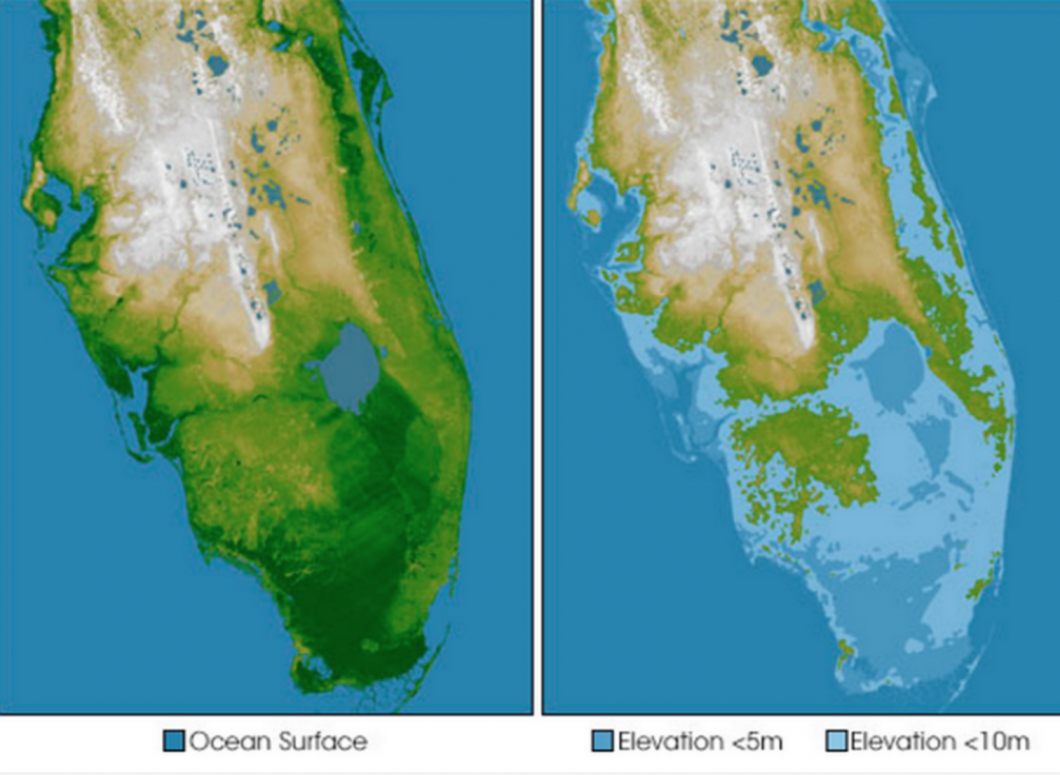 A new study is calling attention to Florida’s groundwater as the state braces for sea level rise.

Michael Sukop says the researchers found the flooding was caused by groundwater maintained at higher levels to help push back against encroaching sea water.

“If the land were a lot higher it wouldn’t be a problem because we could just keep raising the water table to hold the ocean, the subsurface ocean water back from coming in as sea water intrusion. But in this case the land is so low we don’t have much room to raise the water table.”

He says the groundwater seeped to the surface through the peninsula’s porous limestone and that many flood projections do not account for higher groundwater levels.