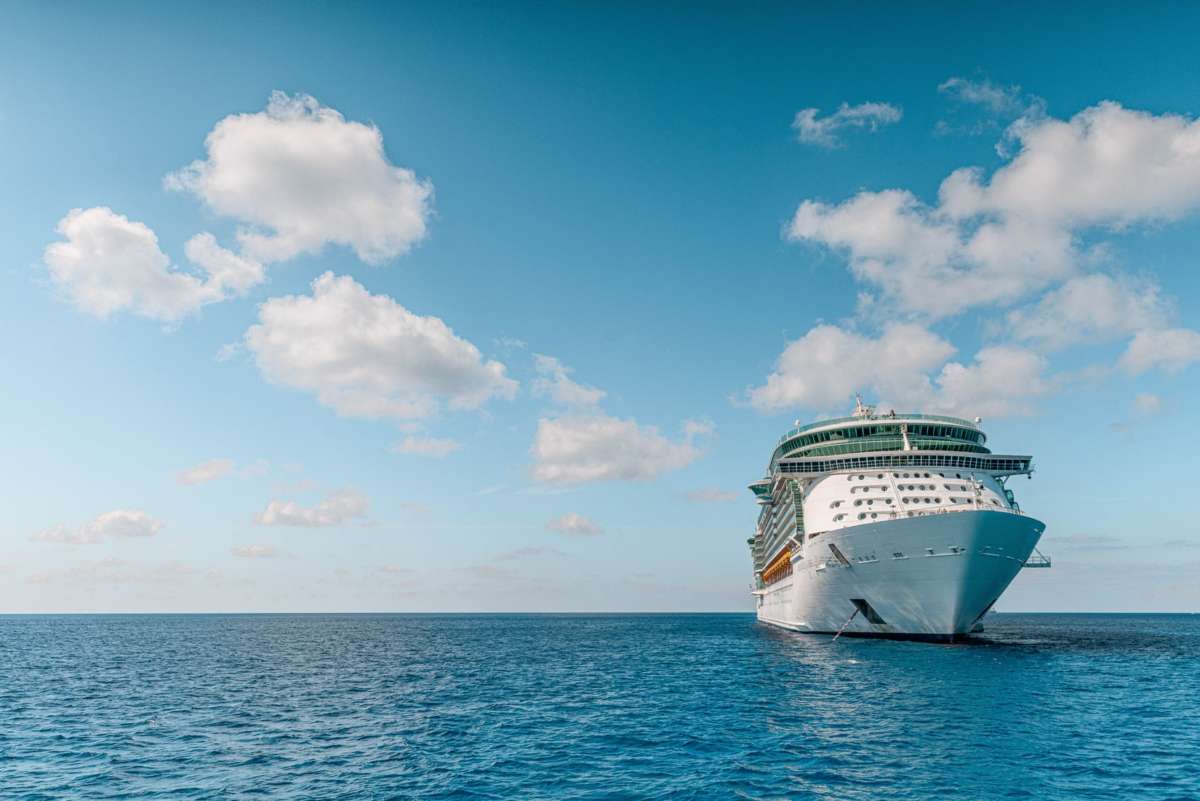 One of the main arguments used in the successful campaign to limit cruise ship traffic to Key West was that after cruise ships stopped visiting the island last March, the water quality improved.

But it was all anecdotal. Now a study by a Florida International University researcher has found it’s true.

The study used data from FIU’s water quality program in the Keys that dates back to 1995, as well as satellites.

The Florida Legislature is considering a bill that would overturn Key West’s cruise ship limits. Holly Parker Curry from the Surfrider Foundation told a subcommittee about the new study.

Key West attorney Michael Halpern also addressed the subcommittee. He said the new limits were not about protecting the environment.

“This was a movement by three or four wealthy people to change Key West to an upscale community and bar the working class from coming in.”

More than 60 percent of Key West voters approved the new limits in November.

The subcommittee of the legislature voted to overturn Key West’s new rules by a vote of eleven to six.