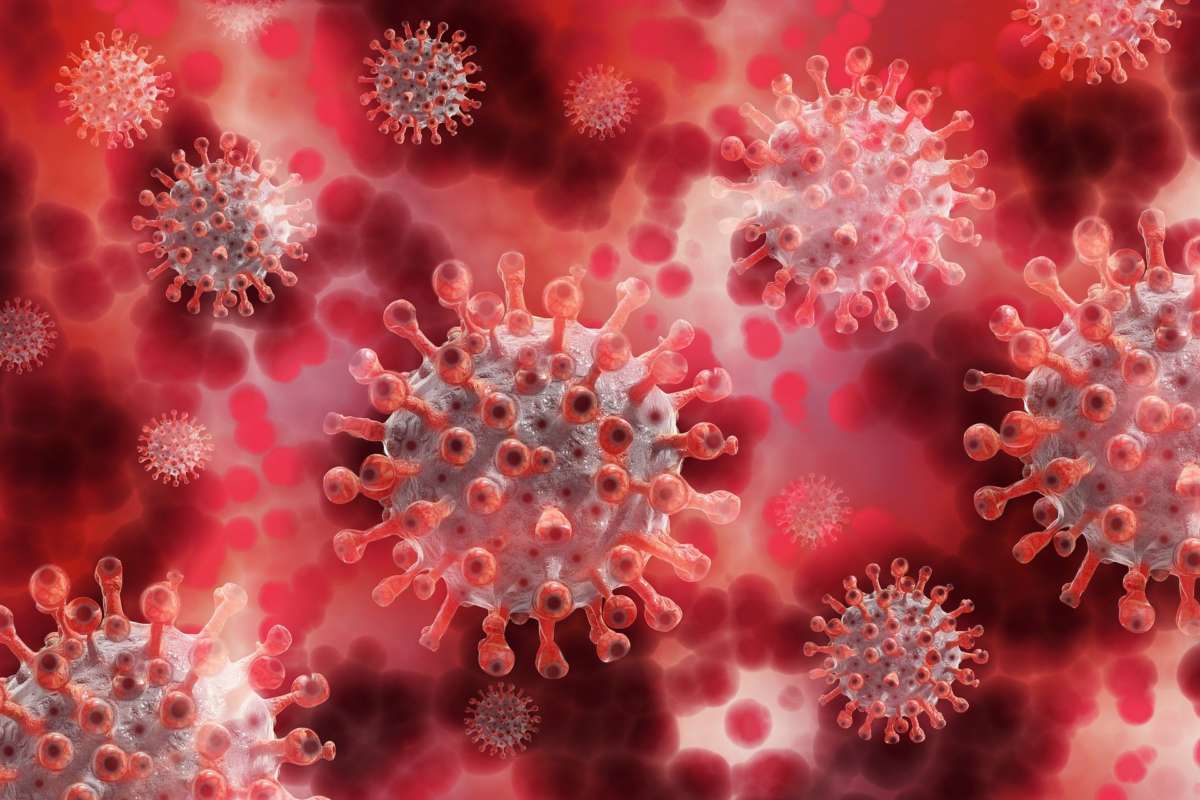 MIAMI (AP) — University of Florida researchers predict that COVID-19 cases in the Sunshine State could peak in February with more than 30,000 reported cases a day from the omicron variant.

The report by three UF researchers said the actual number of infections, both symptomatic and asymptomatic, could be significantly higher — up to 150,000 infections a day — under the most likely scenario in Florida.

At the beginning of the month, Florida had a seven-day average of just over 1,400 cases.