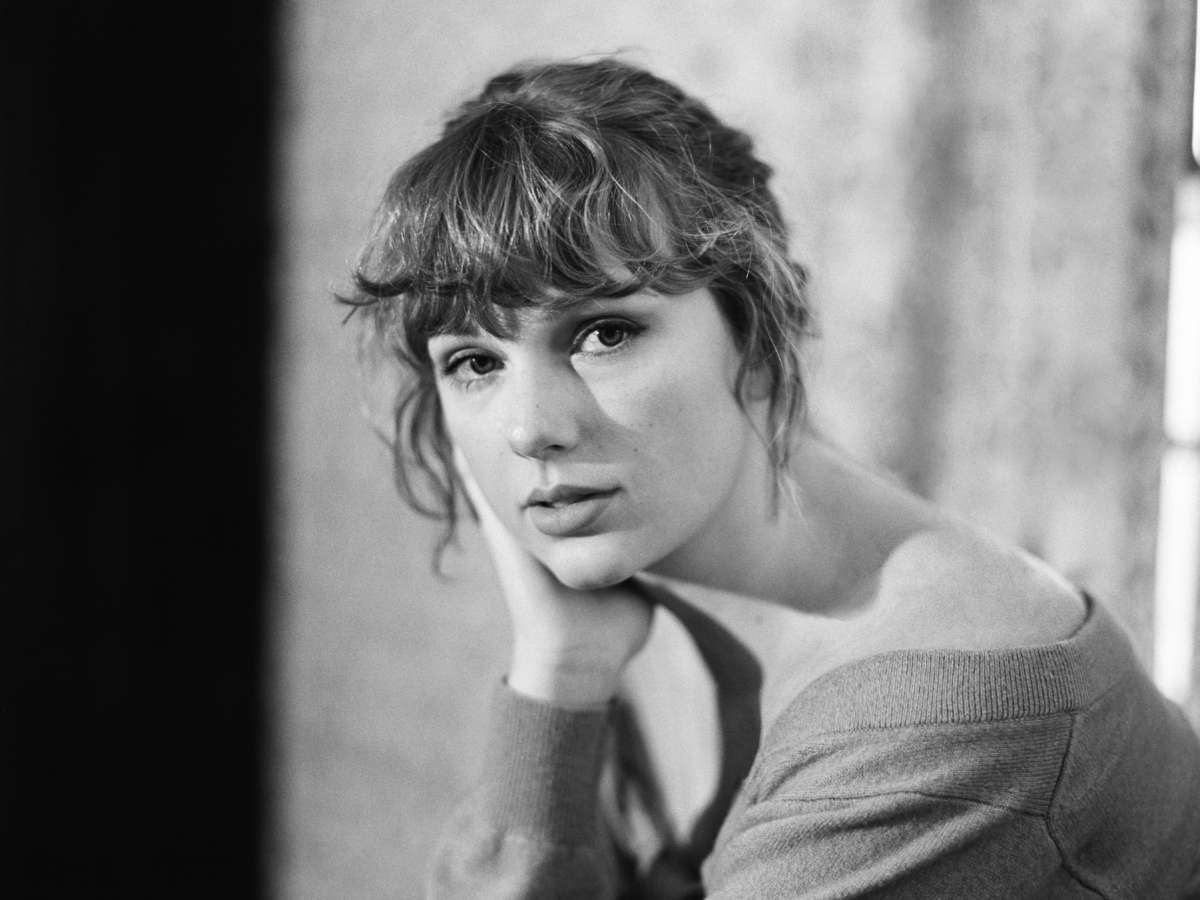 There’s more where folklore came from. After the surprise release of her eighth studio album in July, Taylor Swift again announced a new record on short notice – in this case, evermore, on the eve of its Dec. 11 midnight release.

On social media, Swift referred to the album as folklore’s sister record. “To put it plainly, we just couldn’t stop writing songs,” she wrote. And though fans have long referred to each of the star’s album cycles as eras, Swift says not so fast this time around.

“There was something different with folklore,” she explained. “In making it, I felt less like I was departing and more like I was returning.”

On evermore, Swift reunites with The National’s Aaron Dessner, Jack Antonoff, Justin Vernon and “WB,” – aka William Bowery, aka Joe Alwyn, as confirmed in her recent Disney+ concert film, Folklore: The Long Pond Studio Sessions. New collaborators enter the fray as well, with a full-fledged feature from The National (“coney island”), backing vocals from Mumford & Sons’ Marcus Mumford (“cowboy like me”) and a track featuring the sisters HAIM (“no body, no crime”).

The production choices of folklore – the skittering programming and intricately textured instrumentation commonly found in Dessner’s work – carry over on evermore. And the records are clearly in lyrical dialogue: On album opener “willow,” over intricate acoustic guitars, Swift sings, “Show me the places where the others gave you scars.” As on folklore, evermore evokes sweeping scenes with specific details: a tented tennis court; ladies lunching.

There’s a continuity in the stories told – for instance, the mud-covered truck tires of “’tis the damn season” – that harken back to Swift’s earliest settings. On “marjorie,” she draws on her own familial lore, paying tribute to her maternal grandmother Marjorie Finlay, herself a singer. And on “no body, no crime,” HAIM steps in to help spin a saga of suspected infidelity, avenging an adulterer thanks to a boating license and a little elbow grease (perhaps an homage to The Chicks’ “Goodbye Earl”?)

The folklore–evermore era has been one marked by a spirit of artistic freedom. Unbound by pop convention, and perhaps with newfound commercial flexibility – with the success of folklore as proof of surprise-release viability – Swift is able to both explore abstract turns of phrase (“gold rush”) and unfurl narratives (“champagne problems”). On both albums, she’s been permitted to play with sound and texture in a way that feels uncharacteristic of contemporary radio pop.

Whatever’s next – whether it’s a continued exploration of the folklore–evermore aesthetic, or something else altogether – a reminder: the next time Taylor Swift says, “not a lot going on at the moment,” there’s always more up her sleeve.