StoryCorps: Klansmen Brutally Killed Their Father. They Now Say His Legacy Is Larger Than Life 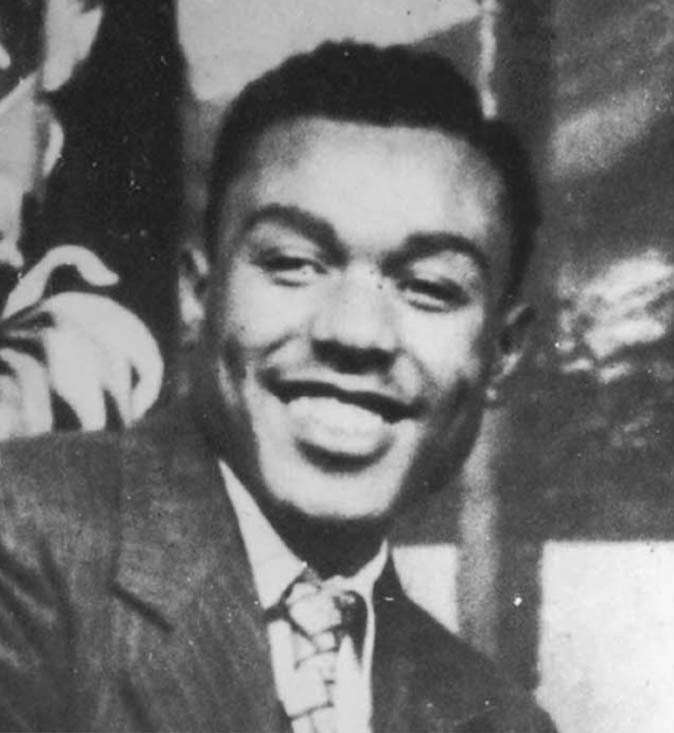 Willie Edwards Jr. died in 1957. He was killed by Klansman who told him to either jump off a bridge or be shot.

On January 23, 1957, Willie Edwards Jr. was eating dinner with his family in Montgomery, Ala., when he got a call from his boss at the Winn-Dixie asking if he could cover a shift for another driver.

He left his two small daughters and pregnant wife at home that evening but never made it back.

Years later, a former Klansman said that he and other Ku Klux Klan members pulled Willie out of his truck at gunpoint, terrorized him, and brought him to a high bridge over the Alabama River.

They told him to jump or they’d shoot him. He jumped.

His oldest daughter, Malinda Edwards, was just three years old at the time. In an interview at StoryCorps in September, she told her sister, Mildred Betts, about the moment she learned what happened to her father. Malinda, now 67, was 12 years old when she said her mother told her about the night he was killed.

“That night she sat in the room and watched him dress. She says she watched every stitch of clothing that he put on. And he kissed her goodbye,” Malinda said. “But, the next day, he didn’t come back.”

Her mom, Sarah Jean Salter, didn’t know where Willie was for months.

“Then she said, ‘We found him washed up in the river.’ And she had to identify the body. The jeans he put on, she had sewn them up herself and she remembered the thread. She remembered the color of his underwear and his shirt and his t-shirt,” Malinda said.

“And she told me, ‘When you get married, don’t you let your husband go out the door without knowing what he has on every day, ’cause you don’t know if he’s coming back.’ ”

Mildred told her sister that she couldn’t believe that the men were not held accountable for their actions following the crime.

All four men connected to the case are now dead.

“Only thing I accomplished was that his death certificate was changed to murder,” Malinda said. “People now know he was slain by people with no heart, no feeling.”

Mildred told her sister how proud she is of her persistence.

“You did what you did for our family,” she told her.

Malinda said that, despite the racial violence committed against her father, his legacy lives on.

“I want to let the Klan know one thing and that is: You may have thought you snuffed out a life, removed it from this Earth, but you didn’t,” she said. “You made this man bigger than life. Now, he is taught in universities that he couldn’t even attend. This man is on monuments. You didn’t destroy Willie Edwards Jr. You destroyed our hopes and our dreams and our love, but you didn’t remove the man.”

This story was produced in collaboration with the PBS series FRONTLINE as part of Un(re)solved — a major initiative documenting the federal effort to investigate more than 150 cold case murders dating back to the civil rights era.

Audio produced for Morning Edition by John White and Kerrie Hillman. NPR’s Emma Bowman adapted it for the Web.