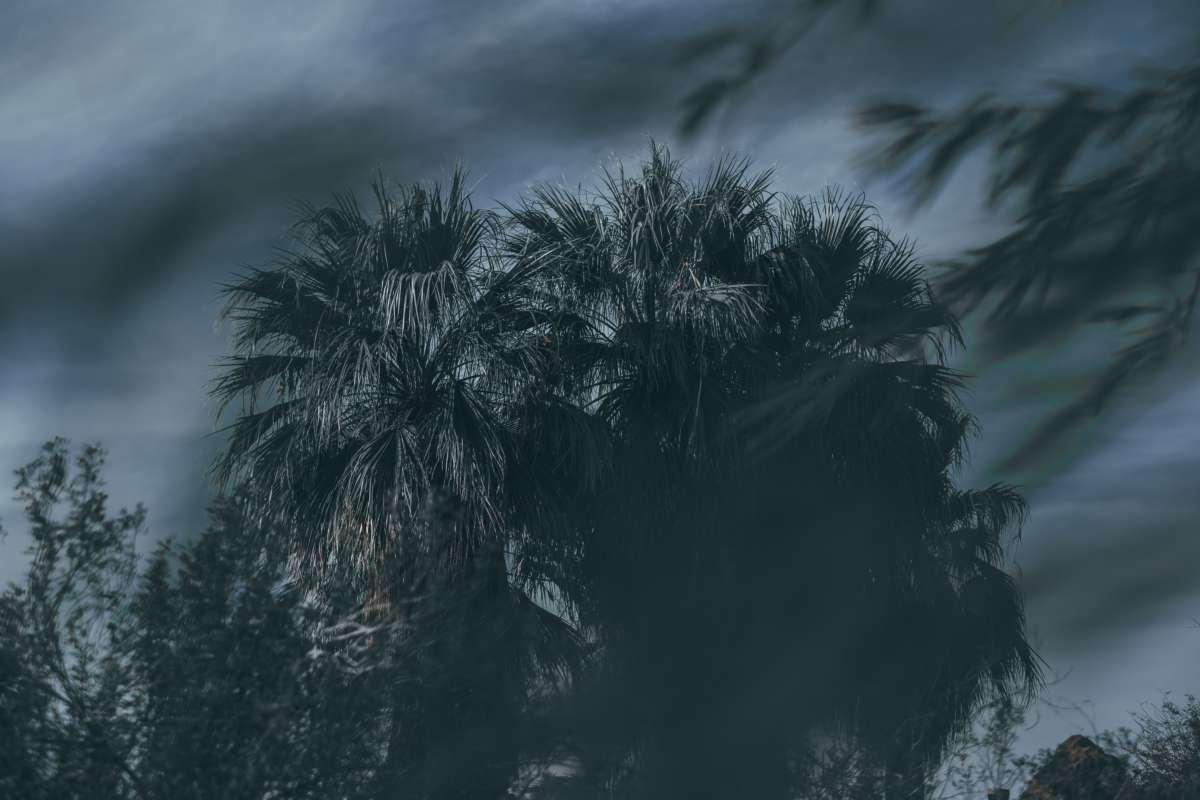 The National Hurricane Center in Miami says a tropical depression has formed off the coast of east-central Florida at 5 pm on Saturday.

The storm is moving in a north-northeast direction at 13 mph and is expected to continue to move in this direction, at this speed for the next day or so.

The depression is predicted to move parallel to the coast of Florida tonight where it will strengthen, and then move in a northeastward direction toward the coast of North Carolina by Monday.

It is expected to become a tropical storm by Sunday.

Currently, the depression is generating winds as strong as 35 mph with stronger gusts possible in some areas.

As expected, the system we’ve been keeping an eye on just east of Florida has become the season’s first tropical depression.
The forecast track for Tropical Depression One remains unchanged: it should move northeastward away from Florida. #FLwx https://t.co/K7oqtmSNVS

Swells generated by the depression are affecting the east coast of central and northern Florida. Swimmers should beware of life-threatening surf and rip tide conditions.

Download the Florida Storms app, or bookmark this page for the latest information on the storm.