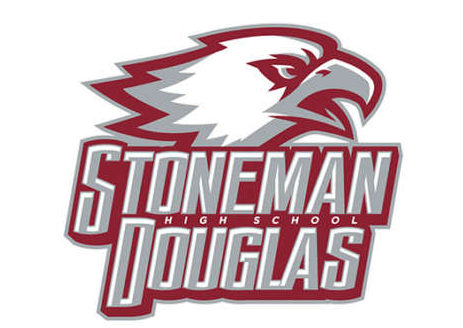 Thursday, Feb. 14 marks one year since the shooting at Marjory Stoneman Douglas High School that left 17 students and faculty members dead. Jeff Foster, an AP government teacher who’s taught at Douglas for 20 years, joins Intersection to discuss how the school community is coping one year after the tragedy.

Days after the school shooting, Foster accompanied about 100 Douglas students on a bus trip to Tallahassee to discuss more restrictive gun laws with state lawmakers. As the anniversary of the tragedy looms, Foster said Douglas and the rest of Parkland is feeling the initial emotional toll all over again.

“There’s been a lot of ebbs and flows over the past year and actually … the anxiety’s definitely been ratcheted up … there’s a lot of tension again,” Foster said.

Douglas administration decided to make student attendance optional on Feb. 14. Students are encouraged to participate in community service activities for a “Day of Service and Love” in remembrance of the victims. Those who miss school on the anniversary or the following day will have their absences excused.

Foster isn’t sure how he’ll spend February 14th, but as Valentine’s Day inches closer, Foster has taken steps to further the healing process by taking off the bracelets and lanyard he’s been wearing in memory of his murdered colleagues and students in an effort to “move on with the next chapter.”

“I think there’s just a thought of, ‘If we can just get past [Feb.] 14th then things will really start to heal,” Foster said.

And in the aftermath of the tragedy, a wave of activists arose from Parkland demanding lawmakers pass stronger firearm restrictions. One year later, Foster said Douglas students, faculty and parents are still working hard to fight for stricter gun laws.

While some teachers have reconsidered the decision to continue educating, Foster said that he believes that the majority of Douglas’ faculty will remain at the school for years to come.

“There’s a few [teachers] that are retiring this year, there’s a handful that will definitely move on, but I think a lot of us are also inextricably linked forever and … I think a lot of of us feel like … we’ve hardened our bonds and we’re gonna be together for a long time in our school,” he said.