Still Deciding Whether to Vote in Person? Here’s What One Central Florida County is Doing to Keep Voters Safe 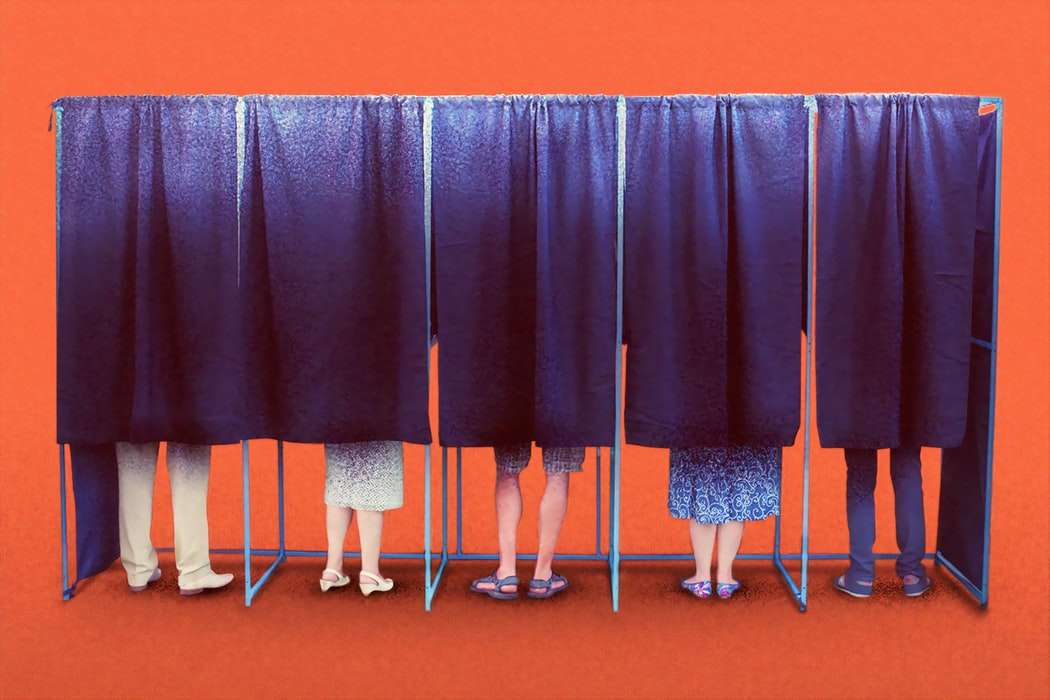 Orange County Supervisor of Elections Bill Cowles says more people have already voted by mail or voted early in this election than in the 2016 presidential election.

What will voting in person on Election Day look like?

He said extra safety measures have been put in place at the supervisors of election from the time a voter enters the site.

“For spacing, when you walk in there will be a Plexi-shield glass between the voter and the poll worker. We’re trying to reduce the number of touches that happen so voters will be asked to hold up either their drivers license or their sample ballot that has the bar code on it that we can scan that will bring up their record. So there won’t be the physical passing of information there.”

Cowles says these precautions continue up to the point of voting.

“When the voter checks in, they have to sign. They have the option of signing with their finger, with a glove or they can use Kleenex to pick up the stylus and sign. They will get a ballot, and with their ballot they’ll get a secrecy folder that is different. This will be a take-home secrecy folder with messages on it about the November election. So they’re not touching the folder another voter used.”

Cowles said 217,000 out of 822,000 potential voters requested a vote-by-mail ballot more than in any other primary.

The Orange County Supervisor of Elections is open from 7 a.m. to 7 p.m. on Tuesday. Voters are encouraged to bring their own black or blue pen or black pencil to fill out their ballot.